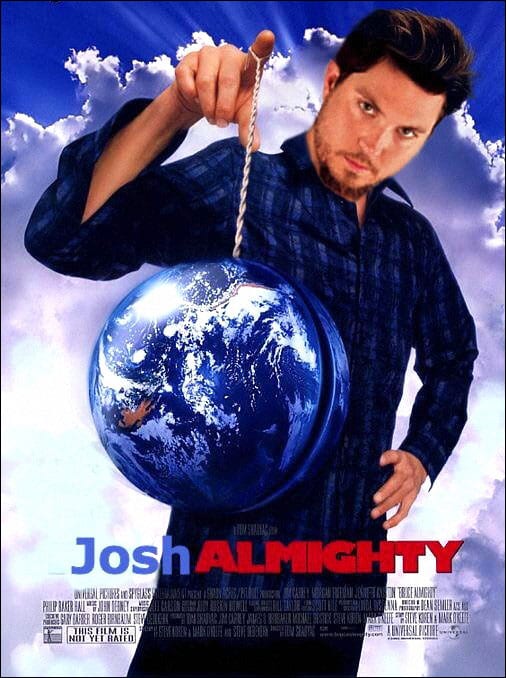 Whenever I think of Josh Hamilton, I think of Josh Beckett. The guys went one-two in the 1999 amateur draft, and for the longest time it looked like Beckett would be known as this brilliant pick, Hamilton this bust.

Anyhow, my story: After the Marlins beat the Yankees in the 2003 World Series, Beckettâ€”who had been somewhat underwhelming until that seasonâ€”was hot shit. You know, getting a ton of endorsement deals, dating Leeann Tweeden, bombarded by fans, etc. Well, according to several people I know and trust, Beckett tried getting into the Sports Illustrated Super Bowl party in early 2004 but was told his entourage was too big and couldn’t all enter. Beckett huffed and puffed and cursedâ€”and walked away. He swore he would never speak to Sports Illustrated again.

Fast forward to spring training 2004, and SI wants to run a Beckett profile. I’d actually written a good deal on Josh throughout the years, so I volunteered. Upon approaching him at Marlins camp, Beckett was his usual ornery self (and I’ve long liked the guy). “Fuck Sports Illustrated,” he said. “I’ll talk to you, because you’ve been good to me before. But that whole scene was bullshit.”

Josh said what he needed to say, then we sat down and had a very solid, professional 45-minute interview. Toward the end of our conversation, I spotted Rick Reilly, SI’s star columnist at the time, standing by the clubhouse TV. When I was done with Josh I asked Rick if he needed some help. “Yeah, he said. “I wanna talk to Beckett.”

I re-approached Josh, said, “Hey, this is Rick Reilly from Sports Illustrated. He’s a good guy and …” For some reason, I stopped midway through and said, “Rick, you weren’t at the SI Super Bowl party, were you?”

A huge smile crossed Rick’s face. “Was I?” he said. “Hell, it was the greatest friggin’ party I’ve ever been to. You shoulda seen the women. And the food. Man, it was …”

Beckett, meanwhile, stood to the side, smoke oozing from his ears.