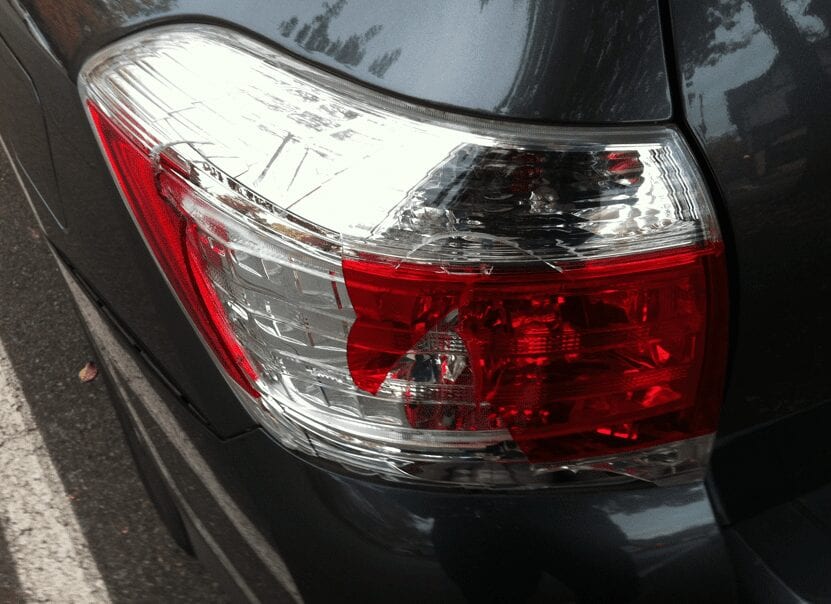 Over the past few weeks I’ve been exposing my kids to Alanis Morissette’s third album, “Jagged Little Pill.” They actually hate it—with pretty strong passion. My daughter thinks Morissette’s voice is like a broken horn. My son finds her lyrics boring. I disagree—it’s a friggin’ great record, from first song to last.

Anyhow, the one song the children can tolerate is Ironic, mainly because we’ve discussed the lyrics and there is, truly, nary a single example of irony during the entire four-minute tune. Rain on a wedding day—bad luck. A free ride when you’ve already paid—awful timing. A plane crash on your first flight—tragic, terrible, heartbreaking. Not even slightly ironic.

This, of course, has resulted in several discussions of irony—a very, very, very difficult word to define to children. I’ve tried, and failed, on multiple occasions. Irony? Irony? How to explain irony?

I digress. A couple of months ago I decided (somewhat randomly) it’d be funny to go backward through a fast food drive-thru. My kids loved the idea. I loved the idea. The wife, however, thought it was awful. “Why,” she asked, “would you do that?”

“Because it’s funny,” I replied.

Today, the kids and I went ice skating. Afterward, they were tired and hungry. We pulled up to the nearby McDonald’s, and approached the drive-thru window. I told them they could each have one of those .99 cent apple pies. As I ordered, the thought of cruising through backward didn’t enter my mind. I moved the car up, toward window No. 1. There was no one there—so I advanced to window No. 2. “There’s someone at the first window now,” my daughter said. “You missed her.”

PrevPreviousWhere are the questions?
Next“I’ll be with her soon …” by John McCarthyNext