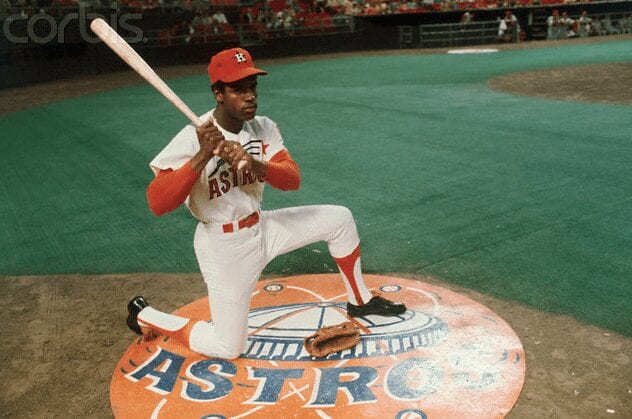 Was in the local post office yesterday, which is probably the angriest place on earth. The inside is grimy and grayish-brown. No music, no laughter. It’s the equivalent of walking through a life-sized cigarette. Plus, the computers weren’t working. So when I approached the counter, the woman who works there—always snarling, always snapping—was in no mood for me.

“Computer’s not working,” she barked.

As I slunk off, I told a woman entering the room that the computers were down. She began complaining about the postal service, and I thought I’d found a kindred spirit. “It’s almost as bad as Obamacare!” she said.

“Actually, I love Obamacare,” I said.

“No, I do,” I said. “It’s changed my life. Look, I hate Obama as a president. I think he’s terrible. But Obamacare has allowed my family to afford insurance, and that’s been wonderful. So I don’t have a bad thing to say.”

“All my friends hate Obamacare,” she said. “Are you sure …”

“For me, it’s been great,” I said. “Just great. No complaints at all. And, again, I think he’s a bad president. But insurance? Terrific!”

Two more looks. “Who you supporting in the election?” she asked.