Crying in front of the principal 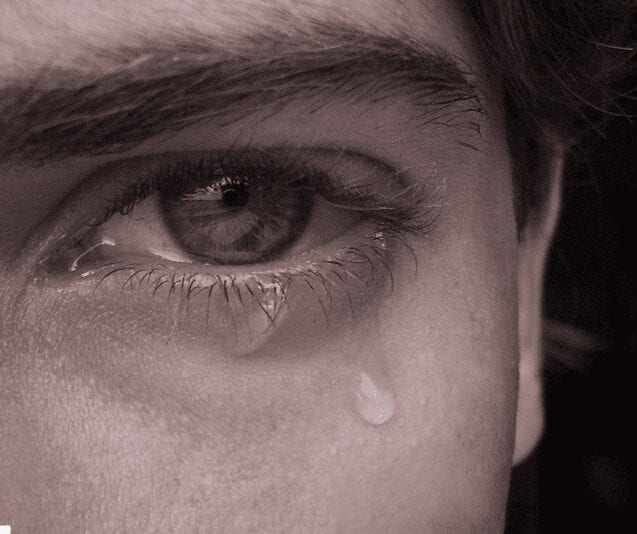 Today was our last day at the local elementary school. My daughter finished fifth grade, and would have moved on to middle school even if we were staying local. My son completed second grade.

Regardless, we’re moving to California in two months. So this was the end.

Walking to pickup alongside the wife, I was sad, but OK. Truthfully, one of the things I’d often thought about was how little I’ll miss this routine. To do something, day after day for six years, well, it gets old. Same faces, same waves, same conversations about the weather, same frigid courtyard every winter. Yawn, yawn, yawn.

I love dropping off and picking up my kids from school. Love, love, love it. Sure, it’s wonderful together time. But, more than that, it’s about the people. With repetition comes familiarity, and with familiarity comes friendship. Most of the dialogue was small talk, but it was small talk I grew comfortable with. Sometimes we don’t think about these things until they end—the role little stuff plays in our lives. Or, as John Lennon memorably crooned, “Life is what you do while you’re busy making plans.”

I digress. My eyes stayed dry as I bid farewell to one teacher, then another teacher. Then another. Mrs. Bynum, Mrs. Kamer … then I came to Mrs. Lee, who taught both my children in first grade. She’s a lovely woman with a mother’s embrace and when I told her that we were leaving, her face went statue. “For a year?” she said.

Moments later, I approached Franco Miele, the school’s principal and someone I consider a friend. Years ago, when I heard the new man in charge was from my hometown of Mahopac, N.Y., I was a bit, well, concerned. I love the ol’ neighborhood, but Mahopac isn’t the most open-minded spot on the map. We now live in a town that’s v-e-r-y diverse, v-e-r-y embracing, v-e-r-y unique. Then I met Franco, and he was my sort of guy. He has the Mahopac casualness, coupled with an appreciation of multiculturalism. I still remember one of our first conversations; he talked about how, as a boy, his dad used to take him to the city to play sports—”So I’d see what the real world looks like.”

Through the years, I’ve come to appreciate his decency, his devotion to kids, his eagerness to bust my chops over my non-legendary high school sports career.

So, as I walked over to shake his hand, the tears began to stream from my eyes. It was sort of embarrassing, but a true telling of how I felt. I’m excited to move, but also heartbroken over what we’re leaving. I can’t wait for California. I hate leaving New York.