The danger of non-celebrity 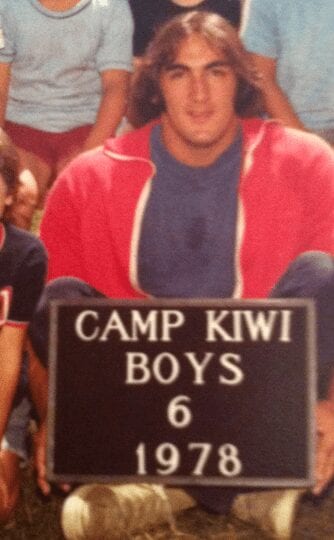 Being that I was only 6 at the time, I don’t remember much about Skip. But let’s say I did—and let’s say I didn’t like him. And let’s say, in this space, I described Skip as a lazy, dopy moron who couldn’t tie his shoes.

Skip could sue me. And he’d likely win.

Now, let’s say—instead of Skip—I wrote these words about, oh, this guy. Will Clark.

Will Clark can sue me. And he’d almost certainly lose.

Why the disparity? Because, in this country, public figures have to go through absolute hell to win a lawsuit. Skip only has to show that he was injured. Will Clark has to show that he was injured—and that there was a malicious effort to cause said injuries. It’s an enormous leap, and it’s the catch that protects rags like the National Enquirer from being repeatedly taken to the cleaners by damaged celebrities. If the Enquirer writes about, oh, Tom Hanks’ potential sex change, it isn’t enough for the information to be false for Hanks to win. The actor has to prove that the Enquirer went out of its way to fabricate. That’s a toughie.

Which leads me to Andrew Robert Rector, the sleeping Yankee fan.

If you missed this story, Rector was caught dozing by ESPN cameras during a game between the Yanks and Red Sox on April 13. The broadcasters, Dan Shulman and John Kruk, discussed Rector, jokingly calling him “oblivious” to how good an advertised product was. They stayed on him for a couple of minutes, but clearly in a lighthearted manner. There was nothing mean, nothing cruel. Just … in-game banter.

I assure you, ESPN’s lawyers are freaking out. And the network will almost certainly settle—then follow with an in-house memo making clear on-air personalities cease from discussing fans in compromised/awkward positions.

And, for the record, Skip was an awesome guy.