Ray Rice gets a standing ovation 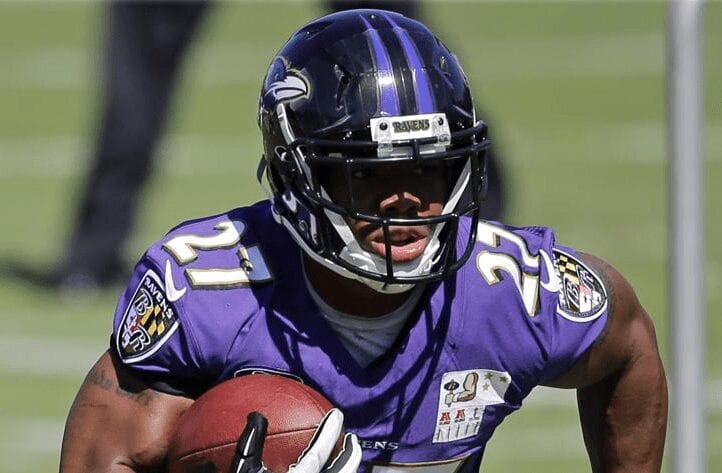 He could have been greeted in myriad appropriate ways.

He could have been greeted with silence.

He could have been greeted with boos.

He could have been greeted with mild cheers.

He was greeted with a standing ovation.

I live in New Rochelle, N.Y.—Ray Rice’s hometown. For many here, he is both a hero and symbol of what one can accomplish. Tons of kids own No. 27 Baltimore Ravens jerseys. Hell, on my daughter’s shelf is an autographed Ravens helmet, courtesy of Rice. Folks here are rightly proud that one of their own reached such heights.

That being said, were Rice to return home today for a clinic or parade, I’m quite certain he’d be greeted with crickets. People can tolerate thieves, can tolerate drug abusers, can tolerate adultery and burglary. What most of us can’t tolerate, however, is abusing a woman the way Ray Rice apparently abused his fiance. It is unspeakably awful.

Why? Because sports fans have no souls when it comes to sports. In their personal lives—souls. Were sports fan’s daughter dragged from an elevator like a piece of raw steak, he would be furious. Were sports fan’s son to cheat on a math exam, he would punish the child for many moons. But that sense of morality only extends so far.

We don’t demand accountability from our athletes.

PrevPrevious“It makes you wonder if …”
NextThe final mow …Next