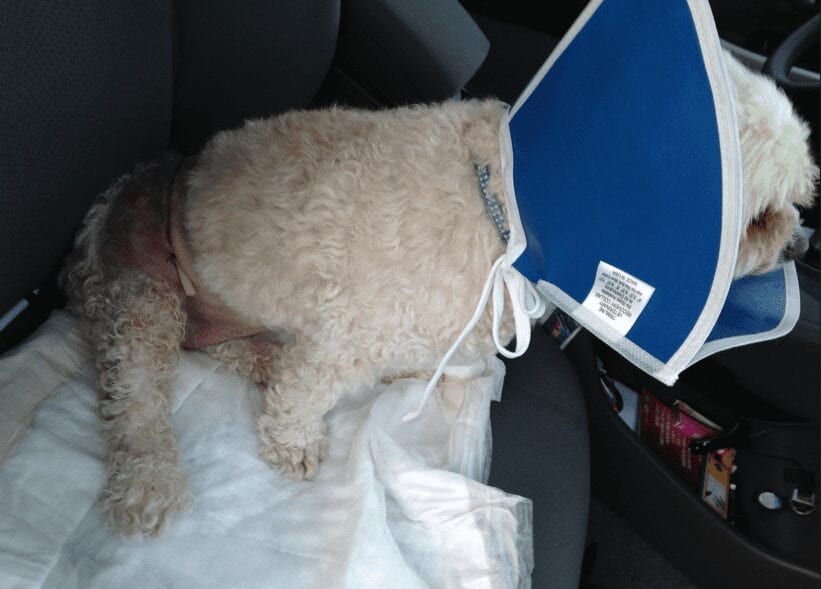 So we’ve now been Californians for a week, and it’s been pretty great. Great house, great weather, great beaches, great road trips, great Mexican food. Even my daughter—who struggled with the idea of the move—has adjusted nicely.

It was all going so well. We were invited to the across-the-street neighbors’ house for dinner. They’re lovely people—a couple with a young child. We chatted and ate and laughed. Midway through, I went outside with the kids. The couple has a dog. A big one. Alaskan Malamute. Absolutely adorable. Fluffy. Friendly. He’s on a leash that’s tied to the house, and he pretty much just hangs. When people approach, he rolls over to be pet on the belly. Great friggin’ dog.

We played and played and played. I felt bad that our dog, a little cockapoo named Norma, was locked inside. So I brought her out. A day earlier, with my wife, she met Alaskan Malamute for the first time, but wanted little to do with her. Her ears drooped. She hung back. Just not a love connection. I, however, wasn’t there for the encounter. Hence, I brought Norma toward Alaskan Malamute. And, when Norma paused, I pulled her closer. Gently, gently, gently, gently …

Alaskan Malamute lunged at Norma, wrapper her teeth around my dog and started slinging her back and forth through the air, like a rag doll. I was shocked, and immediately began yanking the leash toward me. Norma was crying, Alaskan Malamute wasn’t letting go, the leash snapped off Norma’s neck and I knew—just knew—she was dead.

My dog was dead.

One of the Alaskan Malamute’s owners (a truly nice man who felt awful about the whole exchange) rushed over, and forced open his dog’s mouth. Norma escaped and somehow limped across the street toward out house. The wife says she was in some state of doggie shock—no sounds, not even a cry. I ran after her, and when I caught up Norma was calm as could be. Just a limp. Upon closer inspection, however, she had a big bloody hole on her right side. It looked bad. 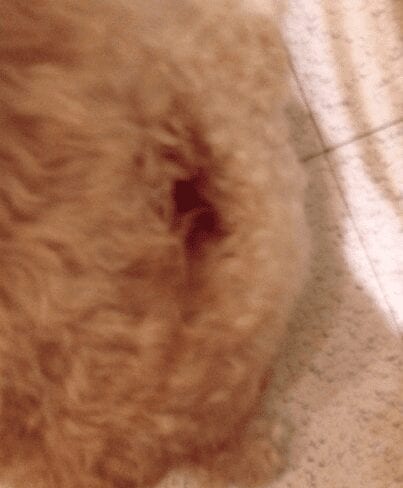 As I Googled the nearest open animal hospital, my thoughts did the crazy dance. I was sick for my new neighbors, who surely had no idea this could happen. I was furious at myself for bringing Norma so close. Mostly, I was terrified for my beloved dog. Absolutely terrified.

And that’s the weirdest thing of all. Before Norma, I was the guy who laughed at pet owners who treated their animals as humans. I remember, back when I was a camp counselor, one of my co-workers called in sick because her dog died. I was furious, because it meant I had to work waterfront in her steed. I loathed waterfront. Why the hell would someone skip work for a dead dog? What a lame excuse …

Now, I was speeding to the hospital, 2 1/2 miles away. Norma sat in the front passenger seat, atop a beach towel, and I was begging her to stay alive, literally apologizing to my cockapoo, who (it seems) speaks little-to-no English. “I’m so sorry, Norma … I’m so fucking sorry … you’re the best dog … I love you … you’re the best best best dog …”

I arrived at the hospital and, of course, there was a two-hour wait. A little dog named Gizmo had eye goop. A big golden retriever named Gretzy was limping. I saw a woman in her mid-50s rush through the front door, tears streaming down her cheeks, cradling a small dog that wasn’t moving. I waited and waited and waited, fearful Norma was dying of internal bleeding, crushed by all the surrounding sadness.

When a doctor finally saw Norma, she gave me good news and bad news. 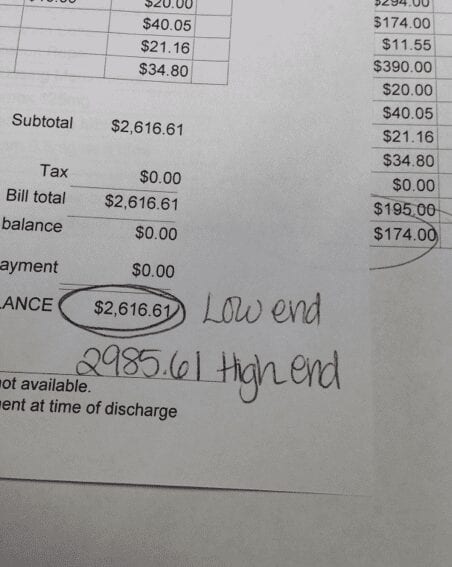 That’s no misprint. If everything went right, and Norma’s injuries met bare minimum projections, I’d be paying $2616.61. Back when we bought her from (I know … I know) a pet shop six years ago, she cost about $500—discounted because she was a couple of months old. To fix her up, I’d be surrendering six times that amount.

But here’s the thing: I love my fucking dog. I love, love, love, love her, in the way I love very few things besides my closest relatives and friends. Norma has been my writing sidekick for years. She sleeps at the end of our bed every night, a reassuring sight that everything’s solid in the world. She never bites, never nips, never chases other animals, never causes much trouble. Back in New Rochelle, she became the unofficial neighborhood pooch. I can count four little kids who learned, via Norma, not to fear dogs. She’s sweetness personified.

Anyhow, she spent the night at the hospital, and when I picked her up this evening … well, it was an ugly site. She’s oozing fluids from her body, she’s stitched up, shaved, wearing a cone of shame around her head. She still has the ol’ Norma pep, but seems really tired and not especially hungry. The hospital decked her out in an aqua jump suit, which looks straight out of a 1970s disco movie. 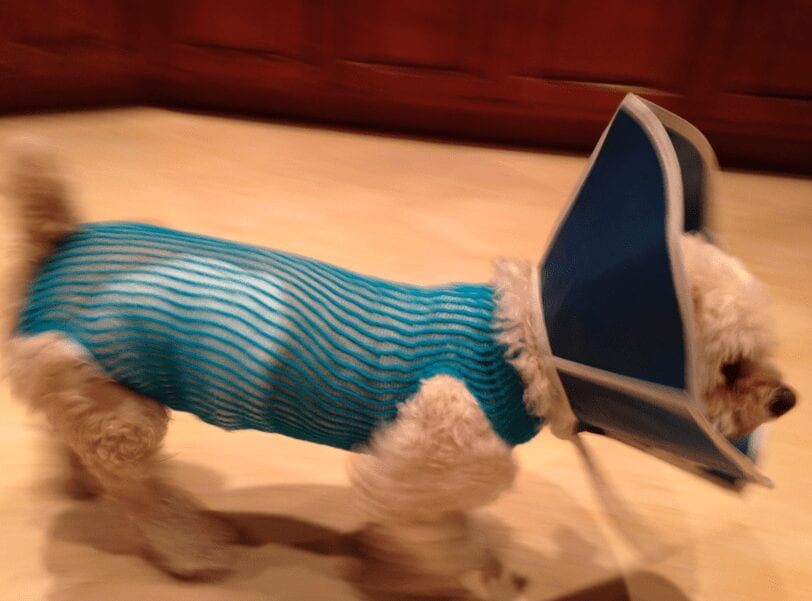 As I exited the building for the final time, I met a couple with tears in their eyes. Their cat of 20 years had just been put to sleep—a pain that, for the first time, I could understand and empathize with. I told them about our incident, and the woman said, “What’s your dog’s name?”