The Douche in the Ski Cap

As soon as I saw the guy in the ski cap, I knew he was a douche.

Fucking fuck, it was obvious. We’re in Southern California, where it’s pretty much been 90 degrees every day. Sans any sort of precipitation. Furthermore, we were standing inside the Laguna Niguel 24 Hour Fitness club. No ski cap needed.

Regardless, there he was, smirking, laughing, walking with the strut of the young man unaware he will ever age. We were both on the basketball court, waiting to play the next game. I was brand new, a 42-year-old from New York whose better days on the hardwood are, I sadly admit, in the past. He was a guy in a ski cap. Oh, and a sleeveless cut T-shirt. He would look at his arms from time to time, nod approvingly, then continue to play.

His team won the last game, so I presumed the five new guys (myself among them) would challenge. But he didn’t like that idea. He looked at us—a bit saggy, a bit older, none with a ski cap—and decided squads should be shot for, “to make it more even.” I wanted to punch him in the fucking mouth, right then and there. Alas, it would have ended badly. He’s 22, in a ski cap and sleeveless T-shirt. I’m 42. Bad back. All piss, little vinegar.

So we shot. I wound up on ski cap’s team. And he was friggin’ infuriating. Lemme go Marty Blake for a moment and break out the scouting report …

Ski Cap McFuck: Probably 22, 23. Muscular and quick. Never, ever, ever, ever, ever passes or looks to pass. Plays, literally, no defense. Dime-a-dozen cocky asshole; at least one can be found on every pickup court in America. Needs to lose the ski cap—it makes him look like a fucking toolbag.

… I’m back. Our team wasn’t good—but primarily because Ski Cap McFuck and his sidekick, Point Guard Who Never Passes and Goes 1-on-3 All The Time, refused to get back on defense, refused to distribute the ball. Initially, I set picks for Ski Cap McFuck. But when I’d post up down low (something I still do well), he’d ignore me and launch 3s—some of which went in. 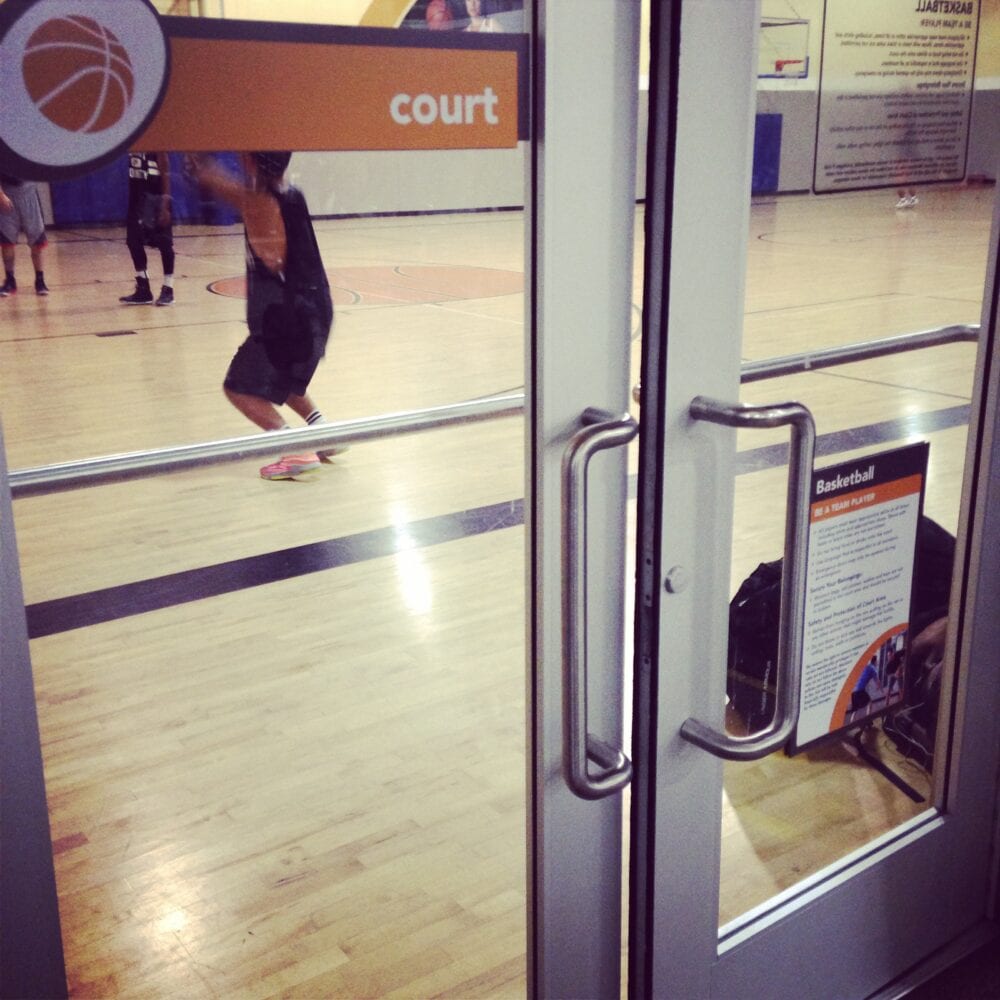 The game was to 15. When the score was, like, 10-5, I noticed McFuck had stopped playing defense. Like, he wasn’t even jogging down to that side of the court. I went over to him and said, “What are you doing?”

“This,” he said, nodding toward the court, “is a waste of my time.”

I can’t think of the last time I’d wanted to hit someone so hard. I shot back, “Well, maybe if you played some defense …” picked up my towel and left.

The whole experience reminded me why—although I love basketball—I hate pickup at gyms. I hate the arrogance, I hate the selfishness, I hate the ski caps.

The only thing I love? This thought: One day, in the not-too-distant future, Ski Cap McFuck will be 42. He’ll probably have a wife, kids, a mortgage, school shit to attend, bills to pay, a car to repair. Muscle will turn to fat. The ski cap that once covered hair will be gone, replaced by a messy recede.

He’ll show up to play ball, and some kid half his age will quit midway through, declaring it all a waste of time.

And Ski Cap McFuck will know how it feels.