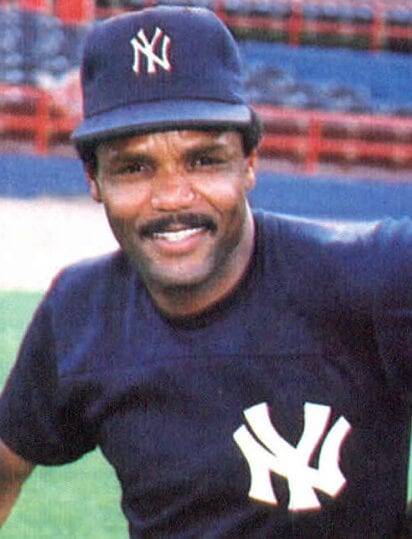 So, wait. I’ve been having an interesting dialogue on Twitter with two women I’ve come to respect—Stephanie Stradley and Ande Wall. Both writers, both work in sports media. And they hated the below post. H-a-t-e-d it. As did a large number of people. But then, a good number also seemed to feel it. Men and women. So I’m leaving the original below. But it opens up an interesting dialogue.

First, the intent wasn’t to comment on women aging, but aging in general. I was (I swear to God on this) speaking from the experience (personal experience) of the body changing; of no longer being able to eat nonstop; of lumps appearing and shapes morphing. It sucks. Really, really sucks. And of the lack of realization that it’s inevitable. That it happens to us all.

That, tied into the modern me-me-me approach to social media, touched a personal nerve. Maybe I went too far. Perception is stronger than reality—and clearly the thing was poorly written because it wasn’t perceived as I’d imagined. Oy. Regardless, I decided to remove the woman’s picture and replace it with a photo of former Yankee outfielder Omar Moreno. Just … because.

Anyhow, here’s the post as it originally ran. Picture a woman in a tight dress, showing off …

Youth is wasted on the young.

Best quote ever, and anyone who’s ever been young can verify its legitimacy. I’m not talking about being a kid, either. My children (ages 11 and 7) are genuinely young, and they appreciate it. Jumping in the pool, running along the sand, ice cream and movie nights. They 100 percent get the coolness of being a child.

No, I’m referring to folks in their 20s. Folks like Venus Lynn.

I don’t know Venus. We’ve never met, and I’m not quite sure how or why I’m following her on Twitter. The other day, however, the above Tweet crossed my line and I immediately thought to myself, “You naive, stupid creature …”

Long as you know?

Long as you know?

Poor Venus. What’s there to know? You’re a hot chick with a sleek body feeding your ego with selifes. And it won’t last. You won’t see it at first, because the morphation (a word I proudly invented) starts slowly. Then it quickens. That lunch you ate doesn’t burn off quite so quickly. The breasts flab out a bit. The butt gets bigger, but not firmer. Wrinkles arrive. Your skin gets a bit freckled from too much sun exposure.

Suddenly, you’re 30. Then 35. Then 40. Maybe you have some tattoos. They were awesome. The Chinese symbol for Sexy Bitch. A teardrop down your spin. They fade. Gradually. They look less like $700 designs, more like splotches.

Nobody looks at you any longer. You’re not an object of desire. You’re just another middle-aged mom cruising the aisles of Costco, looking for a vat of relish for the weekend barbecue.

Long as you know.