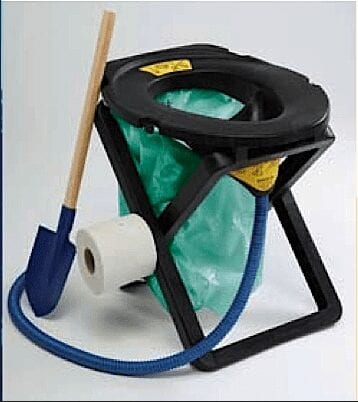 We’re new here, and the drought freaks me out. So we’re using very little water, limiting showering time, no baths. We have artificial grass, which is terrific and doesn’t look nearly as crappy as one would think.

Anyhow, I recently suggested to the wife that we enforce a don’t-flush-if-you-piss policy. Which seems reasonable, and is reasonable. But it also comes with a bit of an issue …

You have to go to the bathroom. Dumpage. You sit down on the toilet. There’s piss inside. Lots of piss. You excrete. And … splash! You feel the splash! On your butt. But it’s no longer merely water. It’s piss. Not even your piss. The piss produced by others. Mixed with yours, perhaps. And sure, they’re loved ones. So it is, 95 percent of the time, A Loved One’s Urinary product (Shipping and handling not included). But … still. You’ve got piss on your butt cheeks. Which is truly disgusting.

But the only way not to have piss on your butt cheeks is to flush. But then you’re actually flushing twice—pre-poop, post-poop. Which uses double the water.

Furthermore, as piss sits it starts to smell. Bad. Yesterday my son said to me, “Dad, the bathroom smells like old-person piss.” Which confused me. “Does old-person piss smell different from kid piss?” I asked. To which he replied, “No, I just mean the piss is old and stinky.”

Meanwhile, almond trees suck up 10 percent of the state’s water …