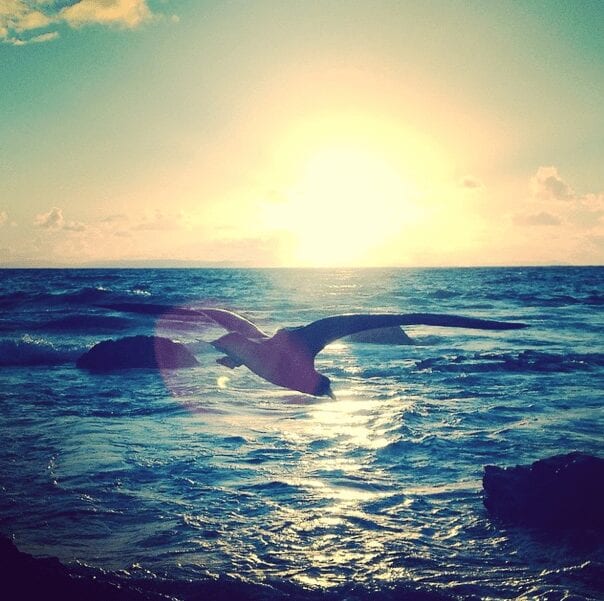 So a couple of weeks ago I engaged in a Twitter exchange with Brian Brodersen, the senior pastor at Calvary Chapel in nearby Costa Mesa, California.

I had listened to one of Brian’s radio sermons, which delved into the sinfulness of man, and how there’s a need to recruit people toward Christ and on and on. Brian is a man who believes—strongly, and with great sincerity—in the precise wording and meaning of the Bible as God’s message. He sees people are sinners, and that the only way to eternal salvation is through Jesus’ teachings.

I asked Brian (repeatedly) why he and his church don’t take on the issue of climate change, and Brian (repeatedly) offered nothing of substance. This isn’t particularly surprising—even though we’re talking of (arguably) God’s greatest creation, precious few clergy of an ilk seem willing to do anything remotely proactive about climate change and the earth’s rapid decay. Heck, why should they? There’s abortion. And protecting the sanctity of marriage. And convincing folks they’re sinful. And …

In case you missed it, a new United Nations report once again made it clear that the planet is in true peril. This isn’t a hoax, or a hypothetical. This isn’t a debatable point, or something Hannity and Limbaugh should bash and dismiss. No, it’s painfully real: If greenhouse gas emissions are not sharply curtailed (quickly), our kids and grandkids will inherit an increasingly uninhabitable world. 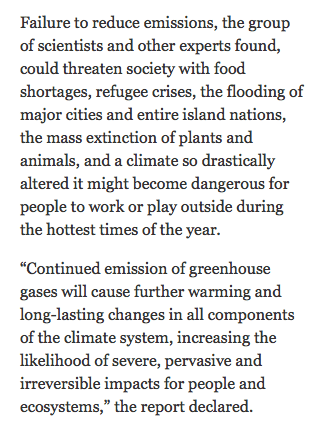 I’ve pretty much lost hope. We are a dumb people. We don’t listen to science. We ignore obvious signs. We’d rather watch reality TV than cut back on our energy usage. When faced with real problems, we do nothing. Or, as instructed by men like Brodersen, we pray to God. For guidance. For help. For salvation.

I don’t use this blog to call on specific people. But, in reading about Brian Brodersen recently, I saw genuine good. Genuine compassion. And, I believe, a sliver of ability to reach outside the box and tackle something that isn’t as paint-by-number-ish as abortion or marriage.