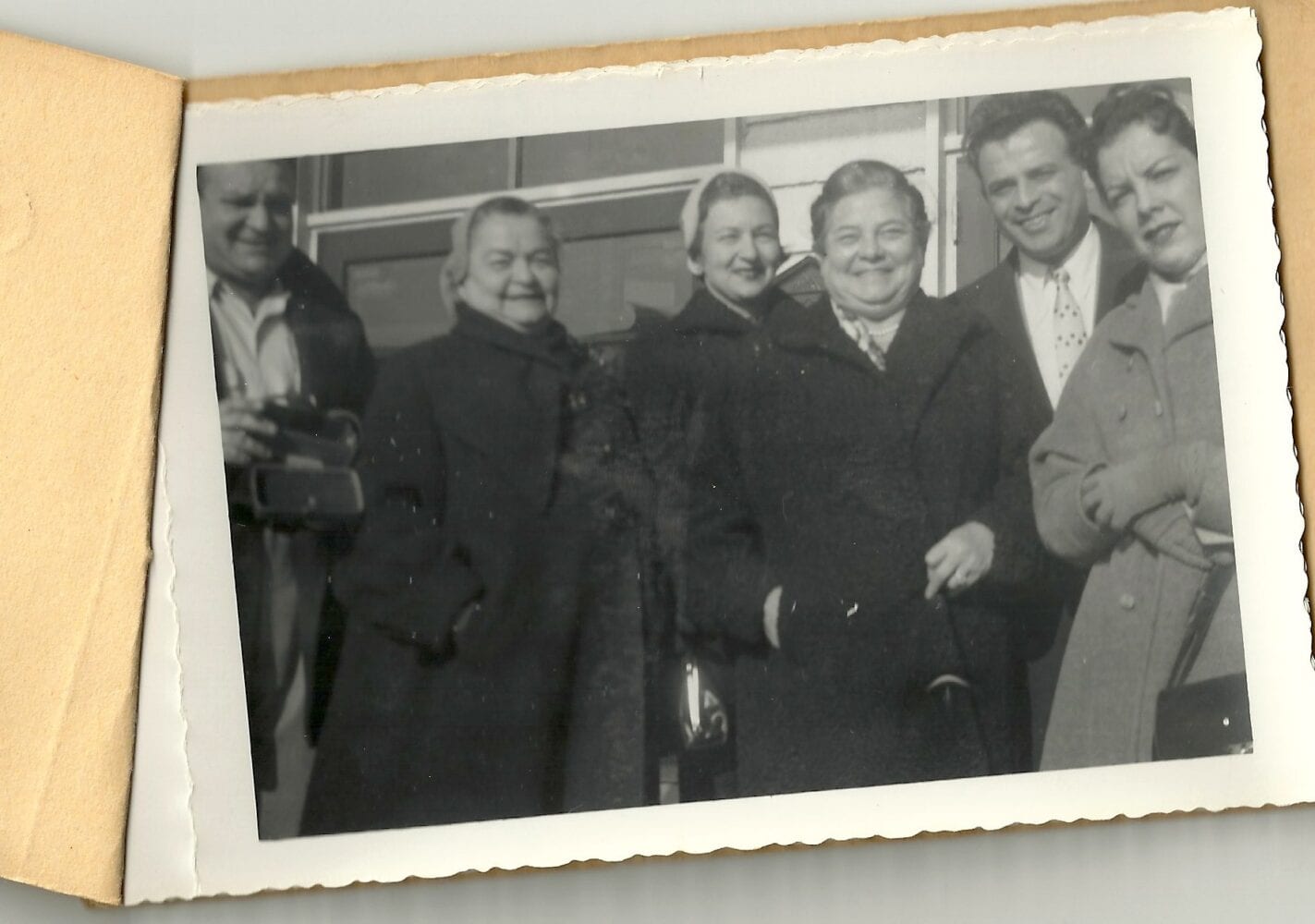 I scanned the above photograph onto my desktop this morning.

All of the people are dead.

In case you missed this story, Brittany Maynard, the 29-year-old woman who moved to Oregon so she could die with decency, passed yesterday. She had been diagnosed with terminal brain cancer, and she willed herself to spend her final months … weeks … days surged with enthusiasm and zest. So she traveled. She sought out her closed friends and relatives. She lived.

We all die. It’s tragic, I suppose, but not nearly as tragic as the way we too often live.

I look at the people in the photograph, and I wonder whether—were the option available—they’d take back most of their days. Instead of working. Instead of complaining. Would they take long walks? Would they go to the beach? Would they spend more hours with their children and grandchildren?

They don’t have those options.