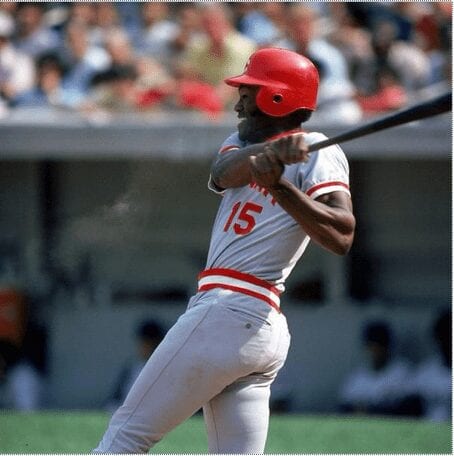 Earlier today someone asked me for my biggest journalism regret.

Lord knows, there have been many. M-A-N-Y. The worst, however, took place when I was a junior at the University of Delaware. My job was sports editor of the student newspaper, The Review, and I thought myself to be cooler than shit. Hell, I had a byline. I had a column. Other students recognized me.

So I called for the men’s soccer coach to be fired.

His name was Loren Kline. He’d been at the school for decades, and the team regularly stunk. Three wins. Four wins. Bad season followed by bad season. Clearly, something needed to change. Clearly, the team required new leadership. It was my job, as an important voice (I considered myself important, unaware of my utter insignificance), to do something bold and big.

I was a moron.

Guess how many men’s soccer games I’d attended? Zero. Literally, not one. I didn’t know why the team was bad. Poor recruiting? Limited funding? Injuries? Could have been any of those reasons. All of those reasons.

Instead, I chose to demand a man lose his job. A good man. One with a wife and kids and, I’m guessing, a mortgage and car payments and … and …

I was told he was crushed. I didn’t care. I was an asshole who worried little about the feelings of those he wrote about. It was an ugly time in my life, and I’ve regretted it for the past 20 years. I even wrote an apologetic note to Kline, who never responded.

I don’t blame him.

PS: None of this has anything to do with George Foster.