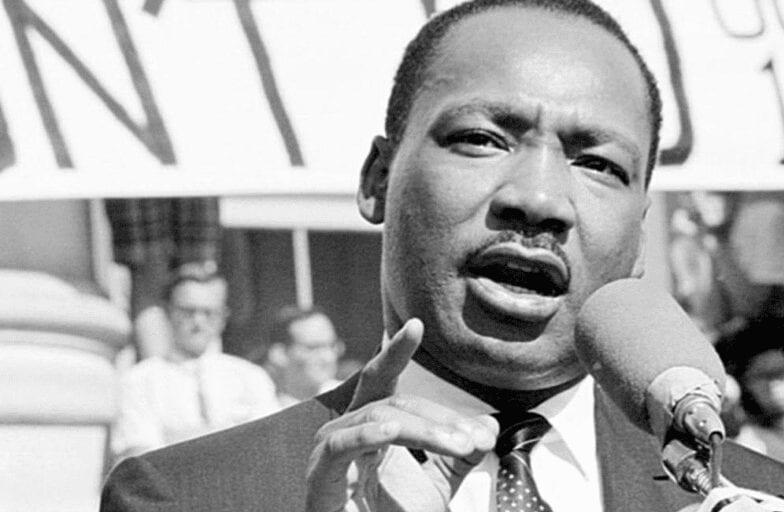 Just heard about the lack of an indictment in the Ferguson case. I’m sad, but also fearful. A few quick thoughts:

A. I’d like to officially extend an invitation for a California vacation for those Ferguson residents who need to get away. We have a barbecue, a driveway basketball hoop and a spare bed.

I truly, truly feel bad for you. Why? Because you’re (likely) African-American, you (almost certainly) simply want to live happy, productive lives, you (almost certainly) don’t trust local law enforcement, you (perhaps) own a local business and (with great certainty) some idiot (likely) from out of town is about to throw a (ridiculously heavy) trash can through your front glass window and steal all your merchandise. Then the TV stations will arrive, you’ll all be characterized as savages and life will absolutely suck.

It’s so painfully unfair. All of it.

B. I don’t know whether Officer Darren Wilson acted in self defense or with unwarranted violence. I don’t, and anyone who says they know what he was thinking (Fox News has defended him throughout, MSNBC has damned him to hell throughout) is full of crap. I truly don’t know.

That said, here’s what I do know: Throughout history, American law enforcement agencies have treated African-Americans like shit. Talk to any black male who has walked through a department store, has tried to grab a taxi, has approached an older white man and asked to break a dollar. It’s ludicrous, and every Hannity wanna-be who says, “Hey, we’ve got a black president!” as some sort of “Racism doesn’t exist” mantra needs to reexamine who we are and how we behave.

Why, just a few days ago an unarmed Brooklyn man—African-American, of course—was shot by a white cop … for absolutely no reason. And this happens all the time. All. The. Time. So, if you’re white and you’re annoyed by black anger over this … take a step back. Try to understand why these feelings exist. It’s not craziness or overzealousness. It’s a reaction to history repeating itself. Over and over and over again.

C. I have no patience for the inevitable looting. None. You know why? Because it defeats the purpose. Martin Luther King’s non-violent movement was brilliant, in that it created unarguable good guys vs. bad guys. What could anyone say when they viewed black students sitting at a lunch counter, refusing to respond as whites spit in their faces? That’s how you respond to hatred and pain—by bettering your enemies; by rising to a higher level.

Stealing televisions? Not the standard we need.