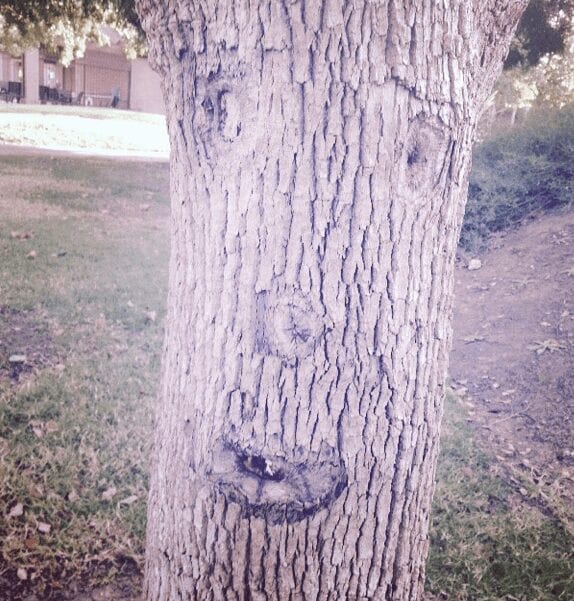 This happened over the weekend.

We were invited to a couple’s house for dinner. They’re people we don’t really know, and they were trying to be nice. So we went, cliched wine bottle in hand. I even wore pants. And real shoes.

I immediately didn’t like the man. So much so that, if he reads this, I could care less. Just not an enjoyable guy. Talkative, braggart, arrogant. Not my cup of tea. During dinner, he was jabbering on about something when he dropped the word, “Swartza.”

In case you know no Yiddish, here’s the definition from Urban Dictionary:

This man did not use “swartza” to mean, simply, “black.” And yet, I sat there. I didn’t nod, I didn’t laugh. Inside, I seethed. But I sat there and said nothing. We were at his house, eating his food. And I felt … awkward. And weird. And uncomfortable.

But I said nothing.

Which is, in a way, to same as approving.

I’m disgusted with myself.

I plan on sending him an e-mail today, or perhaps forwarding this very blog entry.

Either way, I should have stood up, said, “You fucking disgust me” and left.