Kyle Wagner, Snark and The Worst American Sportswriting Of 2014 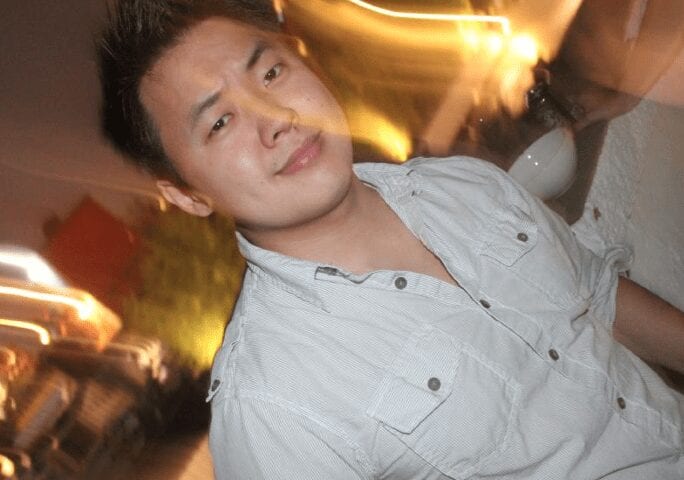 I had a wonderful New Year’s Eve. It was spent largely at Laguna Beach, tossing a football in the sand with my son, hanging out with new friends, watching the waves crash. The day felt like bliss, and reminded me for the 1,000th time why moving to Southern California has been such a gift.

Naturally (or because I have an ego), I clicked on the link. Which led to a post on Deadspin titled The Worst American Sportswriting Of 2014. Damn. This couldn’t be good.

I immediately found my name, and an entry referring to a blog post I wrote about disgraced Ravens running back Ray Rice. And (I swear to God this is true) I laughed. Not because the Ray Rice post was funny or the Deadspin piece was funny, but because Deadspin was 100-percent correct: I re-read my thoughts on Rice, and they were shit. Shittily constructed, shittily expressed. Just pure shit, and worthy of derision. Of course, they also appeared in a top-of-the-brain blog entry that probably took 15 minutes to write in between real work and eating a frozen burrito. But fair is fair, and if shit sucks (and this certainly sucked), I don’t mind being called out.

Anyhow, I moved on with life, didn’t even mention the thing to my wife or friends, had lunch, had a mocha, got home, turned on the TV, then received a text from a writer pal, asking what I thought about the Deadspin list.

“Well,” I wrote, “I certainly deserved to be there.”

In all my self-indulgence, I hadn’t noticed. So I returned to Deadspin, returned to The Worst American Sportswriting Of 2014 and read the entire thing.

I responded to my friend: “What the fuck?”

I thought more and more about the list, but couldn’t 100-percent figure out why it irked me to such a great degree. I mean, it’s fair for writing to be criticized, just as its fair for movies and TV shows to be criticized. If you put stuff out there, not everyone is going to love it. What’s the big deal?

Then, a few hours ago, the wife said something, and it resonated. “Maybe it bothers you,” she said, “because it’s the kind of thing you would have done at The Tennessean when you were young and stupid.”

Hmm. She was right. Well, sorta almost right. As I’ve written myriad times, I was an asshole for most of my first 2 1/2 years in the business, when I strutted through the Tennessean newsroom thinking I was God’s gift to the pen. Truthfully, the only people who saved me from career suicide were my editors. Actually, one editor in particular—a woman named Catherine Mayhew, who removed me from the features department and shoved me on the late-night cops beat with the words, “Get your ego in check and learn to report” ringing in my ears.

Which leads me to Kyle Wagner, the man pictured above and the author of The Worst American Sportswriting Of 2014. I don’t know Kyle. Before today, I’d never heard of Kyle. I tried finding some of his work, but I don’t think there actually is a ton of work to find. A bunch of shorter Deadspin pieces feature his byline, and they’re certainly competently written (that’s not intended to be a backhanded complement. He seems like a sound writer). Kyle exists on Linkedin, attended St. John’s, has spent much of his brief career working for Gawker Media. Blah, blah, blah.

But here’s the thing: It takes an awfully arrogant scribe to tell guys like Jones and Thompson that their writing blows (I mean, if a writer is tearing down another writer in print, he surely believes his work to be superior). Just as I needed Catherine Mayhew in 1995, Kyle Wagner (in my opinion) needed an editor in 2014. He needed someone at Deadspin to pull him aside and say, “I know this is fun, I know this will get you a bunch of high-fives inside the office, I know ripping Peter King seems cool—but for something this disposable and unimportant, it’s not worth it. A. Because it just looks stupid to destroy the writing of people who are (at this point in their/your career) 1,000,000,000,000,000,000 times more accomplished and talented; B. Because you might want to leave Gawker one day. Maybe for ESPN, maybe for SI, maybe for the New York Times or the Daily News. Just maybe. And people are inevitably going to Google you, and they’re going to find your snarky amateur-ish December 31, 2014 critique of (with the exception of one shitty blog post) stuff written by their top staffers. And they’re going to tell you to go fuck yourself.”

In a moment of weakness, I suggested the above to Wagner. It did not go over particularly well.

Whatever the case, it makes for an interesting debate.

PS: I was about to go to bed. Brushed my teeth, took a piss. Then thought of something I wanted to add. Namely, great writers take shots. They take risks. To go for it, and know sometimes it won’t work. Wright and Chris are actually guys who exemplify this. There have been rare occasions when I’ve read their stories and thought, “What the fuck is this guy talking about?” I just didn’t get the device; didn’t feel it. But that’s just it—without going for broke and sometimes falling short, you forever reside in meh land. The top sports writers mix it up, play with words, accessorize ledes. Check out Jon Wertheim and Steve Rushin and Howard Bryant and Jane Leavy and Mark Kriegel and Wright and Chris. Worst case, it goes flat. Best case, it soars.

Again, Kyle seems like a good writer. But read his work for Deadspin. Take a few minutes. Does any of it leap off the page? Does anything seem especially unique or stylistic or inventive? Are there any pieces with his byline that you’d recognize as Kyle Wagner works sans byline? Because while it sucks as a writer to go for broke and fail and be ridiculed on Deadspin, it sucks 1,000 times more to be merely ordinary.

And that, to me, is a big flaw here. You’re tearing apart people because their stylistic efforts (in your opinion) flopped. Most writers I know, though, would more admire the attempt than deride the results.