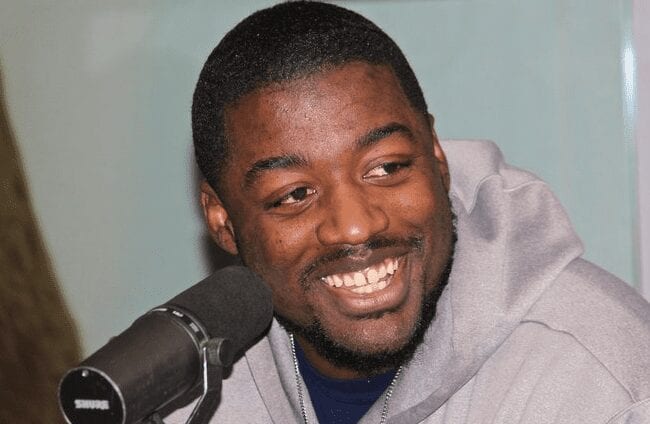 James Korsmo is a die-hard Green Bay Packers fan whose heart was temporarily broken by yesterday’s NFC Championship loss to Seattle. The setback was equally painful because of his admiration for Brandon Bostick. Here, James explains why the tight end has a special place in his family’s thoughts …

Last spring, my wife and I signed our oldest son Dylan up for the Junior Power Pack, a Packers fan club for kids. Dylan is only slightly less obsessed with the Packers than I am, and he was very excited when he received his welcome packet in the mail. Included in the manila envelope (which he still has tucked away in his keep-safe drawer) were some football cards, a dry erase board, a pencil and an invitation to participate in the annual football clinic (held at the Don Hutson Center every June). He read the invitation aloud, and when he reached the line about actual Packer players being involved he looked up at me with a look of pure excitement and desperation. “Dad, I HAVE to do this!” he screamed.

It took me approximately one nanosecond to agree.

When we arrived at the Hutson Center early in the morning on that warm sunny day, there were roughly 200 kids waiting to head inside. Following a half hour wait we were welcomed inside. There were several stations set up with blocking dummies, an obstacle course and hoops. The kids all split up into groups, and when the chaos subsided enough, the emcee introduced the Packers players.

First out was offensive lineman Aaron Adams. Second was safety/cornerback Chris Banjo. And last was tight end Brandon Bostick. The children excitedly rotated from station to station—each manned by a different player. Adams led the kids in a blocking drill, where they had to maneuver through four pylons, then run headlong into a blocking pad. Banjo demonstrated route defense and ball control, with the kids darting through an obstacle course and attempting to catch a ball that he threw to them as the dove onto a mat. The last rotation was Bostick, who led a catching drill. After the last drill, there was a 10-minute presentation to salute the Packers players, as well as the members of the local varsity football team who helped out. During this time, I lost track of my son. When I finally caught a glimpse of him, he and Bostick were tossing the football ball back and forth. They continued to do this for almost the entirety of the closing ceremony, and my son had smile on his face that did not come off for the rest of the weekend. When I went to pick Dylan up, he was still standing by his new favorite player. I shook Bostick’s hand and thanked him for spending time with the kids. He laughed and said that it was an honor for him to give back to the fans who support him and the team.

I tend to judge things a tad on the cynical side, always looking for a pat answer or sarcasm, but I could tell that he was 100-percent genuine. He really seemed like this was the only thing he would want to be doing during the offseason. Since that day, Brandon Bostick has been one of Dylan’s favorite players on the team.

When Bostick mishandled the onside kick on Sunday, I was at work watching the game. As the instant replay rolled and I saw which player made the mistake, my heart broke for two reasons: the obvious reality of losing the game, and the inevitable evisceration that Bostick would face in the media and on social media in the following days, weeks and months. My mind immediately went back to that day in June, inside the warmest building I have ever entered, watching this man show such grace, humility and appreciation to the kids—many of whom have parents whom have no doubt taken part in the social media frenzy since that ball ended up in the arms of a Seahawk. My son wept when he saw who made that play, and not just because the Seahawks got the ball or because it was apparent that we were going to lose the game.

My son and I love the Green Bay Packers more than anything, outside of family. We wanted nothing more than to see our team make it to the Super Bowl, and had no doubts that they would bring the Lombardi Trophy home where it belongs.

But to an 8-year old boy, some things are bigger than winning or losing. Thank you, Brandon Bostick, for being the epitome of class—both before and after Sunday. Pay no attention to the sociopathic ramblings of people on social media, or the hyperbolic uber criticism from people who don’t know an onside kick from an offside penalty. Continue to be you, and we will always support you.