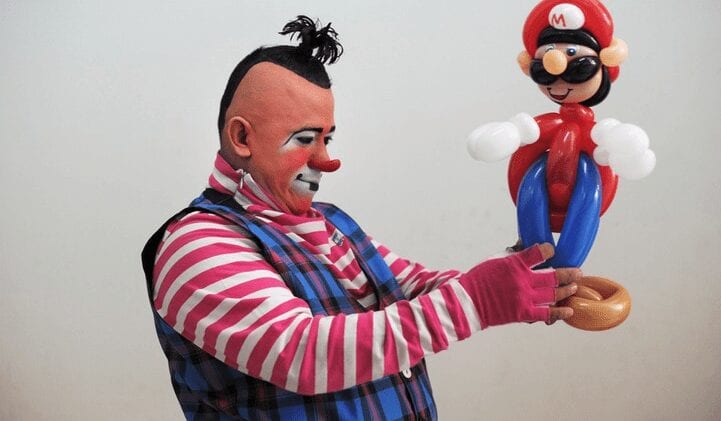 I’ve toyed with writing this blog post for years and years, and something always comes along that causes me to forget. Well, today, sitting here at Swirl Coffee and Tea Shop in my old hometown of New Rochelle, I’m finally stepping up. I finally remember.

This is the story of our alleged nursery school killer. And it’s 100-percent true.

Back five or six years ago, my son Emmett was enrolled in a nearby pre-school. It was a great place, starring warm teachers, wonderful activities, snack and blocks and all the goodies associated with such programs. The wife and I would generally take turns dropping Emmett off, so we both got to know—and like—many of the other parents.

As a work-from-home father, I’ve always had a strong involvement in my kids’ day-to-day existences. So, that year, I served as the Class Parent. Meaning I came to socialize with the other parents even more than usual. There was Julie. And Rae. And Naomi. And Leah. And Michelle.

And there was Steve.

He was the other dad on the scene. Every day he’d drop his son off, and every day he’d pick him up. He was an extremely friendly guy; chatty and chirpy. When a piece of paper was posted on the door, asking for parents to volunteer their time with certain skills, he wrote (and I remember this vividly), BALLOON ANIMALS.

In short, Steve was the model pre-school parent, and he wa—

“Has anyone told you about Steve?” It was my wife’s friend asking the question. Her son was also in the class.

This was the dad in the hallway every morning.

Word spread from parent to parent to parent. I mean, it was hot gossip. People can only discuss bake sales and Toys R Us sales so many times. One day I asked the head of the school whether she was aware of Steve’s background. She nodded, said precautions were taken, blah, blah. Steve had yet to be formally charged with a crime, and therefore had every right to be there with his son. So, as the year progressed, we chatted and small talked and did whatever it is parents do. I often found myself staring at his hands—meaty, long, suddenly oddly threatening.

And, I’m quite certain, he taught my son how to make a balloon animal.

Which is just weird as all shit.