We are the bad guys 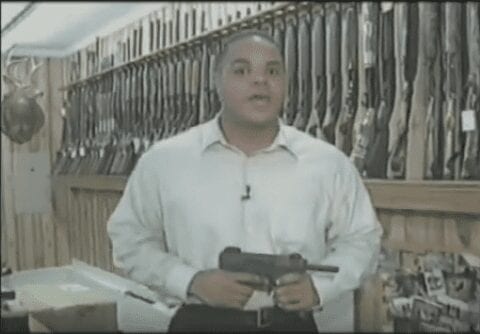 In the wake of yesterday’s shooting, I’ve heard an increased chorus of the pro-gun line, “This is the very reason we need to guard our Second Amendment rights. To be able to protect ourselves and our family against the bad guys.” 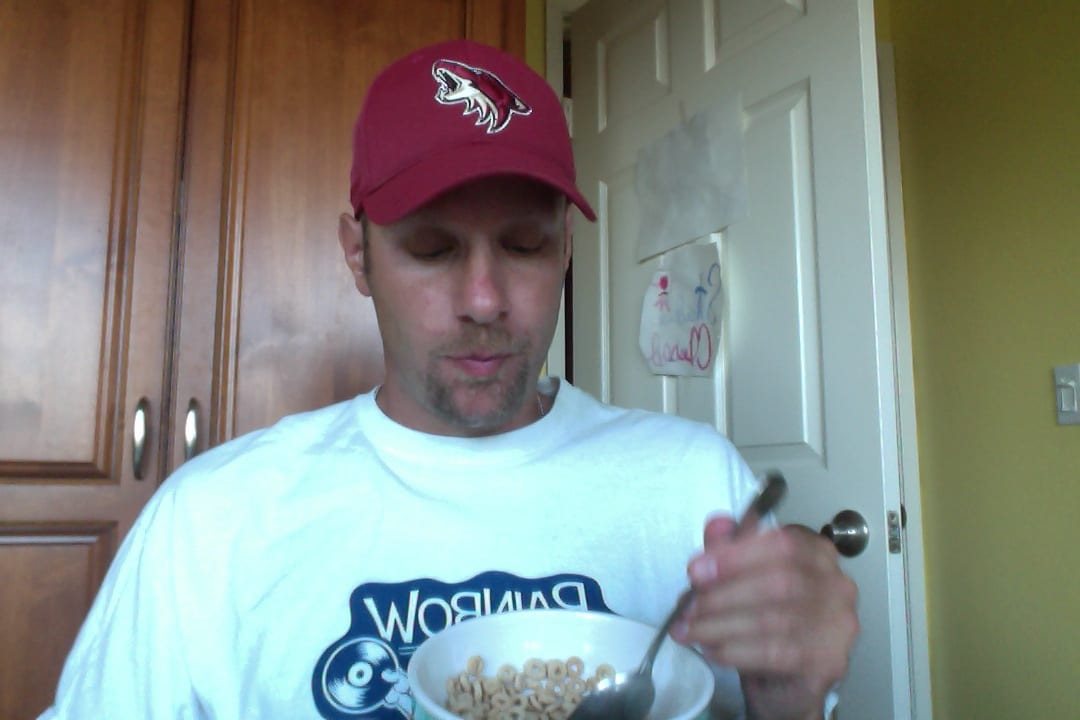 That’s me. With a Rainbow Records T-shirt and a bowl of Cheerios. I’m a bad guy.

Wait. Maybe I’m not a bad guy today. I have a wife, two kids, a cool job, a beautiful life. But what if something sets me off? My neighbor kills my dog. A teacher makes my son feel like a loser. A relative passes. And, suddenly, I’m thrust into deep depression. Or, perhaps, I’m a depressed person right now, masquerading as somewhat normal. Perhaps I’m on meds, but then I slip. And times get tough. Money problems. Foreclosure. The book market dries up.

My mind starts doing weird things. Unpredictable things. On the outside, I’m normal. On the inside, I look at the mailman and find myself convinced he’s having an affair with my wife. I know it. I’m 100-percent convinced. And there’s a gun store two towns over. And, save for a few speeding tickets, I have no criminal record; no record of mental illness.

The question in my mind this morning: How can we protect ourselves from the bad guys, when we are the bad guys? Hell, look at Bryce Williams, the murderer in yesterday’s nightmare. No criminal record. No record of mental illness. Just how concerned was WDBJ with his stability around guns? This was one of his assignments for the station—at a gun store, holding weaponry.

He was the good guy.

Because we are a dumb species, with simplistic minds and trouble grasping reason, a large portion of our people choose to think in terms of John Wayne films. There’s the sheriff and the deputies and the good town people, and there are the black hats. And the sheriff and the deputies and the good town people need to protect themselves from the black hats. This is precisely how the NRA and pro-gun movement wants you to see the world. We need to protect ourselves from them. Yet here, in the real world, the line between we and them is paper thin. No, scratch that. The line fails to exist. There are no black hats. The “bad guys” with guns aren’t always “bad guys” with guns, sneaking into your house for beer and riches and rape. Nope, they’re bankers who snap, athletes who snap, photographers who snap, writers who snap, CEOs who snap, plumbers who snap.