Benghazi, and our personal bullshit 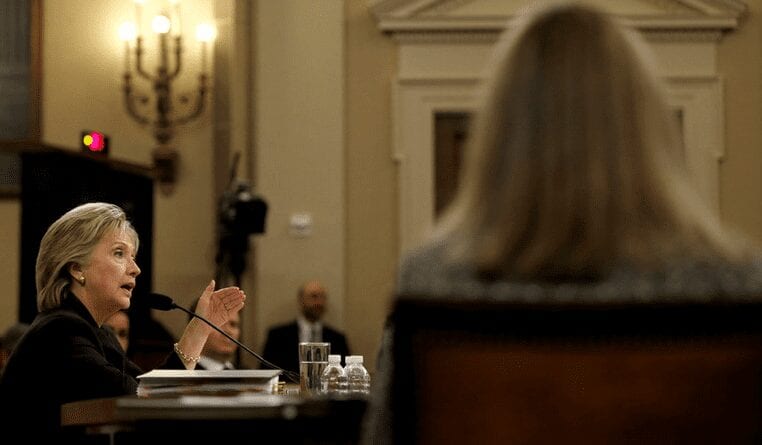 Watched some of the Benghazi hearing while at the gym today. Hillary Clinton was being questioned by a bunch of Republicans who want to be Hillary Clinton. Or at least have Hillary Clinton’s status and paychecks. Then I came home to see what people were saying about it on Twitter.

It’s a weird thing, perspective and the human cranial lobe. I probably viewed the back and forth for, oh, 45 minutes, and thought Hillary handled herself spectacularly. I’m not an especially big fan, but it was almost certainly her finest moment in months. The Republicans (and, in particular, Kansas congressman Mike Pompeo and Ohio congressman Jim Jordan) just seemed like a bunch of grandstanding toolbags, anxious to have their 15 minutes of on-air time to show how tough and feisty they could be. They threw in some charts, some groans, some incredulous pouts and smirks—and we had what, to me, seemed like college-level pitchers going up against Mike Trout. They were agitated, uppity, foaming. She was calm, professional. At one point, Pompeo said something like, “The people of Kansas want to know …” And I could see the invisible bubble forming above Clinton’s head—”Why do I give a shit about the people of Kansas?”

All of this isn’t to say I believe everything Hillary Clinton utters. I don’t. She reminds me of Alex Rodriguez, artful in the craft of information manipulation and detail soothing and selective emotional breakdowns. There are bad fabricators and good fabricators, and Hillary Clinton strikes me as the best/worst type of fabricator—the one convinced she’s telling the truth. See, if you convince yourself of that, you’re not lying. Or at least you don’t believe you’re lying. And that’s some powerful Juju. The Republicans seem to lack that Jedi mind fuckery thing. When they’re asked whether this whole inquiry is political, they have … what? A pause? A stutter? A slight smirk? Something that whispers just loudly enough, “Of course it’s political—but a brotha’s gotta pay the bills.”

Anyhow, back to Twitter. I came home, naively expecting 90 percent of Tweeters to agree that Hillary owned the day. Instead, as always in 2015, there was a complete split. Those on the right applauded the toughness of men like Pompeo and Jordan; saying it was about time Hillary had to face the music. Those on the left applauded Hillary for standing firm and being forthright and steadfast. She was the adult in the room. 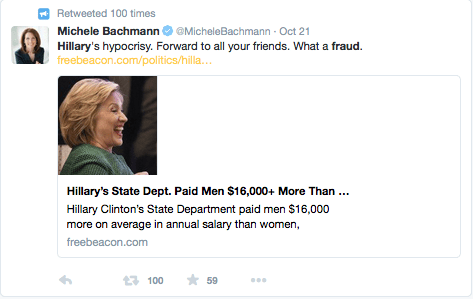 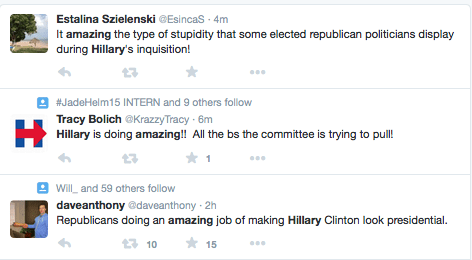 So … I dunno. We see what we want to see; what we’re trained to see; what generations of like-minded family and community thinkers have coaxed us to see. Do I think Hillary did well because I’m liberal? Do I think the Republicans did poorly because I’m convinced they’ve devoted seven years to ruining Barack Obama? Am I totally misreading this whole event? Is it righteous? Am I the tool here?

But, unlike the majority of us these days, at least I’m allowing for some damn introspection.

PrevPrevious10 Things You Didn’t Know About “The Bad Guys Won!”
NextJim Jordan is a street rat gnawing on fleshNext