The time I spent with Allen Iverson 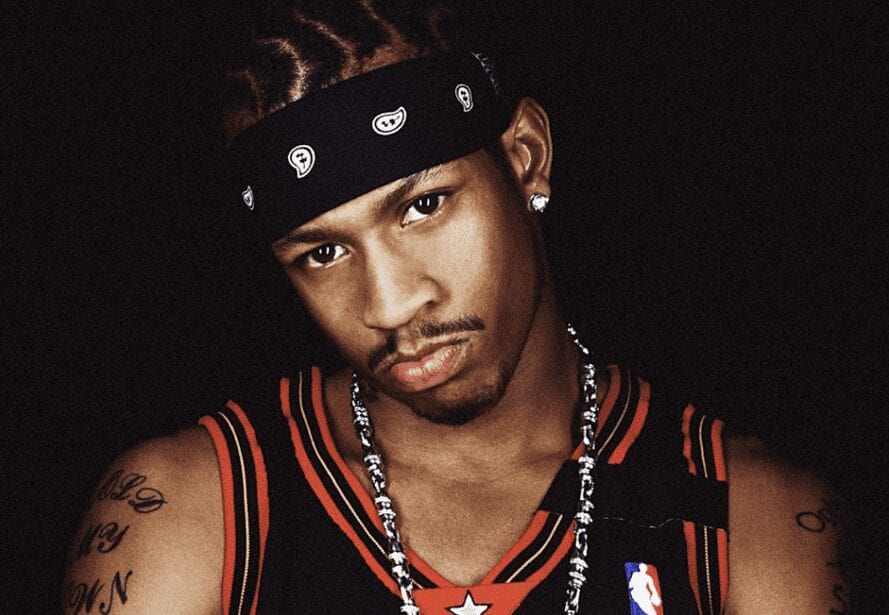 Roughly 15 years ago, when A.I. was in his prime with the 76ers, the magazine told me it was time to profile the man. I flew to Philly, and was assured by the team’s media staff that Iverson would find time for me. On that first day, I entered the locker room, turned to face Iverson and heard him screaming curses into his cell phone. “Maybe now’s not the best time,” a media person said. The next night, the team had a game—no Iverson.

They had another game the following night, and beforehand Iverson blew me off with a wave. The ensuing afternoon was practice, for which Iverson didn’t show up. Finally, the team was flying to Orlando to play the Magic. I went, too, hope sinking fast. Before the game the club’s owner, Pat Croce, asked if I’d had any success. “Ha,” I snarled. “None.” Afterward Billy King, the GM, said, “Jeff, follow me.” He led me back into the locker room, where Iverson was getting dressed and answering questions from the swarm. King whispered something into his ear, then returned to me and said, “Good news! A.I. will talk to you on the walk from the locker room to the bus!”

This was hardly good news—but time was time. With his clothing on, Iverson shouted, “Hey, where’s the SI guy?” I raised my hand, and we started strolling. We took, oh, 10 steps before a mob of autograph seekers attacked. Took another four steps before running into Warren Sapp and Derrick Brooks of the Tampa Bay Bucs—both of who had much to say to Iverson. When that dialogue ended, we took four steps before—whooosh!—from the mist, ex-Magic gunner Dennis Scott appeared. He walked with us, me uttering nary a word. At long last, Scott disappeared. We were now five feet in front of the bus. The motor was running; all his teammates were seated and ready to go.

“So what do you want to know?” he asked.

I looked at the bus. I looked at Iverson. “Nothing,” I said. “Don’t worry about it.”

And that was that.

Returned home, decided I’d write the piece on my horrible adventure with Allen Iverson. Even started typing it out, when the phone rang.

“Hey, this is Allen Iverson. You got time now?”

We spoke for 45 minutes.