There is nothing funny about Bill Cosby 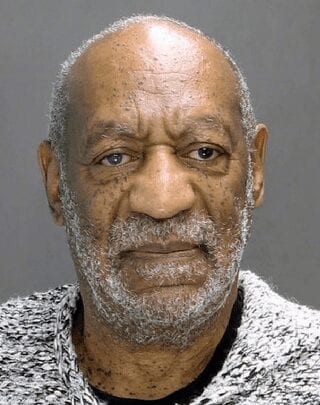 There will be jokes.

Actually, there have already been jokes. It’s as predictable as the rain, and understandable, too. By all accounts, Bill Cosby is a serial sexual predator, who deserves no more accolades and much more jail time. So, truly, I get it …

See, that’s the thing: There are people (like myself) who love Bill Cosby. Wait, scratch that. We don’t love Bill Cosby, but we love what he brought us. Fat Albert, The Cosby Show. Pudding commercials. Really strong-but-clean standup. Cosby wrote a series of children’s books—all dedicated to his late son—and they were wonderful odes to acceptance and understanding. That’s what Bill Cosby meant—acceptance and understanding. He was this African-American father figure embraced by white audiences unaccustomed to embracing African-American father figures. He was the black TV dad who wasn’t speaking slang or popping jokes about Colt 45 and basketball sneakers or (egad) minstreling for the white producers and directors who thought men of color needed to meet certain expectations to draw audiences.

In short, he was a warm blanket; a comforting sight; a half hour of weekly pleasure to millions of fans.

So, please, I don’t want this. Cosby deserves what he deserves, and I hope, if found guilty, he spends his remaining days in a small cell, thinking how he forced misery upon so many innocents. I also hope this brings those women peace, or at least peace of mind. Lord knows they deserve it.

But, me, I’m gonna stick my head in the sand and sit this one out.