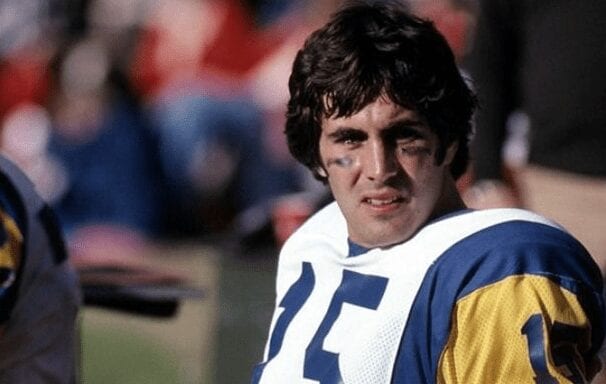 You’ve surely heard by now that the Los Angeles Rams have traded for the No. 1 overall pick in the upcoming NFL Draft. This means that, on April 28, either Jared Goff from the University of California or Carson Wentz of North Dakota State will be playing football in Southern California.

And the other guy will likely wind up (egad) a Cleveland Brown.

It’s a funny thing that hasn’t been discussed much. When the NFL Draft is broached, we cite arm strength, mobility, organizational stability, offensive line depth, support systems, playbooks. But rarely do we delve into geography; into the fact that these men are about to relocate their lives (oftentimes permanently) to far-away lands and unfamiliar cities.

One quarterback goes to Los Angeles.

One quarterback goes to Cleveland.

I live near Los Angeles. It’s awesome. Yeah, the traffic blows. But to be 22 … 23 and playing football in Southern California. Well, it’s gotta be magical. First, you’re the wealthy new quarterback in town. You’re single, you’re handsome, you’re athletic. You’re standing at the line of scrimmage, sun glistening off your helmet, some Vince Ferragamo eye black coolly smudged onto your face. You are, simply, the man. Plus, your team has talent. And freshness. The return of the Rams! Football is back!

I’ve been to Cleveland. It sucks. Yeah, the people are good and hard working and loyal. But it’s a gray, gloomy city with a ton of heart but, eh, not so many activities. It’s the last place one would want to start his NFL career; the stadium is a graveyard for promising existences beaten to the ground. Here lies Tim Couch. Here lies Trent Richardson. Here lies Brandon Weeden. Here lies Johnny Maziel. I’d rather be a Titan than a Brown—and that organization does nothing right. Because at least you’d be in Nashville. Which is pretty sweet.

My advice to Goff and Wentz: Pray for Los Angeles.