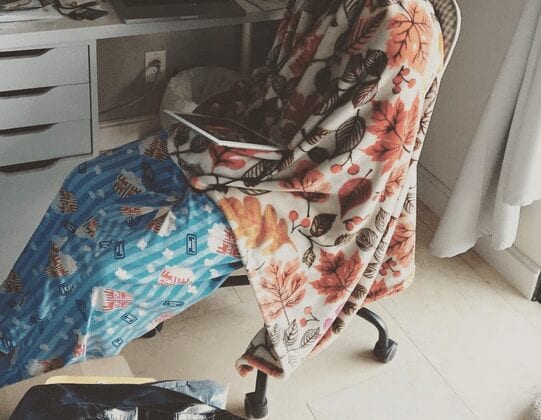 As I write this, my 15-year-old nephew Jordan is sitting on the couch, a few feet away.

He lives in New York, but has been visiting us out here in California for his week of Spring Break. Tomorrow morning I’ll be driving him to the airport—and I’m truly heartbroken.

The wife and I have long referred to Jordan as our “first born,” and it’s largely without irony. Though he is, technically, the son of my sister in law and former brother in law (they’re divorced), I’ve always taken my role as uncle (or, technically, funcle) very seriously. I have two fantastic nephews, and time with them is no different than time with my own kids.

During his week here, Jordan and I have probably played, oh, 20 games of NHL ’15 on the XBox (don’t wanna brag, but I just took the California championship with a 3-2 overtime win). The wife and I took him to a San Diego Padres game, to poke (awesome seafood), to a place with killer milkshakes, to a tour of UCLA, to a hike, to a stroll along the beach. You’d think, when someone stays with you for a week, it turns burden. But Jordan is no burden—he’s like my nephew, and my pal. Which is a first for me, and genuinely delightful.

It’s sorta weird, when I think about it. In life, you come to know 99 percent of people when they’ve already reached certain stages. You meet friends in elementary school, at a playground, in high school, at college, on the job, in a gym. On and on. Jordan is the first person I’ve actually watched grow from birth until near adulthood. I used to babysit him when, as an infant, he’d cry and cry. Every Halloween I’d take him to a different haunted house. He’d sleep at our place, help make breakfast, film movies with the old flip camera. He and his brother and my kids are as much siblings as cousins. I take immense pride and satisfaction in their accomplishments; in their happiness. When they’re good, I’m good, too.