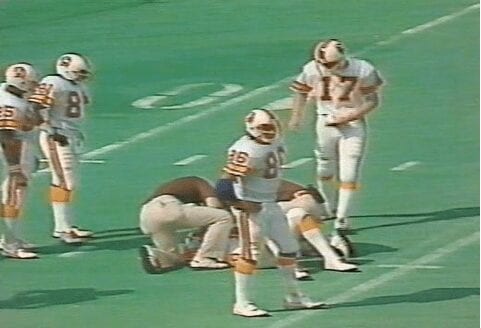 I’ve decided to take two weeks away from blogging.

Why? Because summer is fun, this election is driving me crazy — and I need a break.

So I’m taking one. I’ll be back in early August, with more riveting thoughts. And I’ll leave you with these 10 …

• The GOP ticket includes two men who don’t believe in climate change, a vice president who supports gay conversion therapy and a proclivity toward the idea of swooping up illegal immigrants by the thousands and expelling them. This is not who we are.

• Hillary Clinton is as flawed a Democratic candidate as I’ve seen in many moons. That stupid e-mail scandal—committed either out of paranoia, ignorance or arrogance—is beyond infuriating. If she loses, it’s on her.

• I miss getting a newspaper delivered to my house. It’s time to start again. I want box scores while I eat my Raisin Bran.

• I just shaved my head and missed about 73 spots.

• If you don’t read Steve Rushin every time he writes something, you’re on crack.

• The people who mock and bash and trash Rick Reilly don’t seem to realize two things: 1. At his SI elite, he was as good as any writer in America; 2. This shit gets tiring.

• No matter what happens come November, America rolls on. If Donald Trump wins, I will support him until he proves himself unworthy. The same goes for Hillary. We need to get back to this. We can disagree with our leaders, but still treat them with the respect afforded leaders. This has been missing throughout the past two presidencies, and it makes us worse as a people. We are far too negative and hateful. We look for failure, whereas we should be looking for achievement.