Playing the media, and three questions a moderator needs to ask Donald Trump 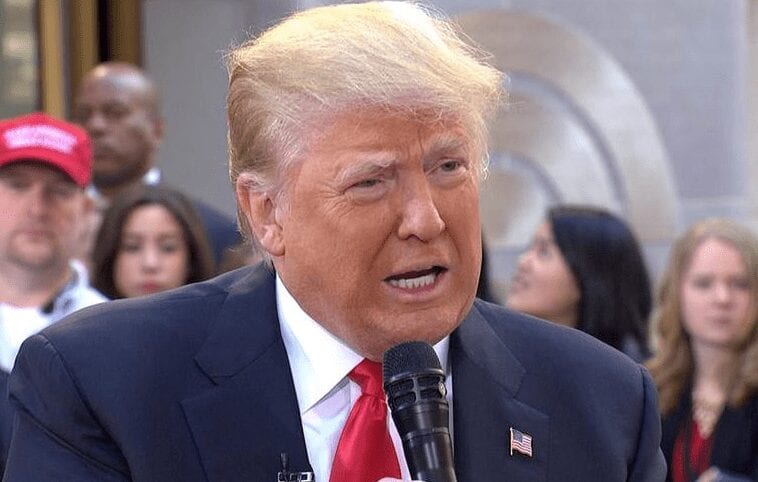 Why, you ask, does this quality as “jarringly well”? Because it’s a brilliant device; one—as a media member—I know works to perfection. Back when I was a young journalist, impressionable and naive, the absolute best way to have me write glowingly of you was to say something along the lines of, “I know you’re going to rip me. I just hope you can be fair.” Fair? Fair? I’ll show him fair! Then, inevitably, the piece would end up being some literary genre of oral pleasure. Hell, this actually happened when I was at Sports Illustrated. Back in 2001 or 2001, the magazine sent me to San Francisco to profile Barry Bonds. Through a mutual friend, Bonds agreed to speak to me—the first time he’d sat down with the magazine (which he loathed) in years. I was so giddy and thankful for the opportunity, the article rivaled my sixth-grade love letter to Debbie Ruffino. After turning it in, I actually received a call from Mike Bevans, my gruff editor, who said, “If we wanted to give Barry Bonds a blowjob, we’d have flown him to New York.”

My point: Citing how unfair the press is, even when it’s not particularly unfair, works. It worked for Bonds, and it’s working splendidly for Donald Trump—whose crazy words, ludicrous thoughts, unstable behavior have now been completely overlooked in favor of false equivalencies and the 165th-straight week of analyzing Hillary Clinton’s private e-mails.

That’s why I’m asking the moderators at the upcoming debates for a favor. Well, three favors—ask the following questions. That’s all. Ask them, then do whatever you want with the e-mails, with Libya, with Monica and Bill and spermy dresses. Here you go …

• 1. “Mr. Trump, when George W. Bush was president in 2001, a country music band named the Dixie Chicks were all but exorcised by the Republican Party for suggested that they were ashamed to have him as president. The band members were considered traitors to the country—how dare they speak of the commander in chief in a such a way, especially during a period of war. Mr. Trump, in 2011 you led the movement to prove that Barack Obama, the sitting commander in chief during a period of war, was not born in the United States, and therefore was unqualified to be president. You said you sent a team of investigators to Hawaii, and that, ‘They cannot believe what they are finding.’ Mr. Trump, there is no record of investigators ever searching in Hawaii. You never reporting any findings. And it has been proven, repeatedly, that Barack Obama is a natural born citizen. So A. Why have you never acknowledged wrongdoing? B. What do you say to people who suggest this was racially motivated and C. How is it OK to lie about a sitting president’s place of birth?”

• 2. “Mr. Trump, you have said repeatedly that, immediately after the Sept. 11 attacks, you saw ‘thousands upon thousands of Muslims’ in Jersey City ‘celebrating’ on rooftops. This has been disproved repeatedly. It factually did not happen. What would prompt you to say such a thing—to lie, if you will—about something as nation-shaking as the 9.11 attacks? Was it merely an effort to gain political points?”

• 3. “Mr. Trump, you repeatedly cite your support and love for the military. Yet one year ago you said that John McCain, a decorated Vietnam POW, was not a hero—”because heroes aren’t captured.” What did you mean by that? What do you say to all the men and women who were POWs? And, also, records suggest that, as a private citizen, you gave almost nothing to military-based and soldier-based charities. It’s easy to say how much you support the military. But when, as a non-candidate, did you actually support the military?