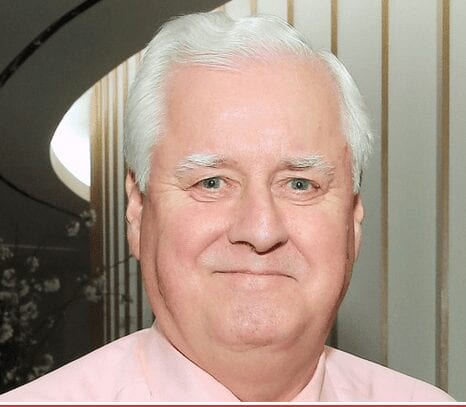 Joe Ripp is the exiting CEO of Time Inc.

You’ve probably never heard of Joe Ripp, because he’s pretty much been an across-the-board failure at his job. He’s presided over a once-mighty media empire, and did little (nothing?) to help its products regain their footing.

Anyhow, ol’ Joe signed a five-year contract, and now he’s leaving after three. But, unlike normal people who depart a job early, Joe isn’t merely leaving with a couple of awkward handshakes and some soggy pizza in the office conference room. No, Joe Ripp—failed CEO—will collect his full base salary through 2018, as well as (wait for it … wait for it) an annual bonus of (bare minimum) $1.42 million.

According to the New York Post, his total compensation is $5.7 million.

Now, in case you’re unaware, I spent a good chunk of my career writing for Sports Illustrated. It’s a Time Inc. magazine, and remains an absolute gem of a product. I’m not merely saying this—the publication still holds strong. Yet while useless piles of sludge like Joe Ripp get wealthy, Time Inc. slices jobs left and right. It happened again a few weeks ago—more quality journalists (including some terrific friends) sent to meet their makers because, in large part, corporate stiffs like Joe Ripp failed at their designated assignments.

It’s a travesty, and also speaks to a larger point. Right now, in the midst of a legitimately offputting presidential election, we have two unspeakably rich candidates explaining to us how to fix America’s ills. Immigration, tax reform, minimum wage hikes. On and on.

Well, how about good old-fashioned greed?