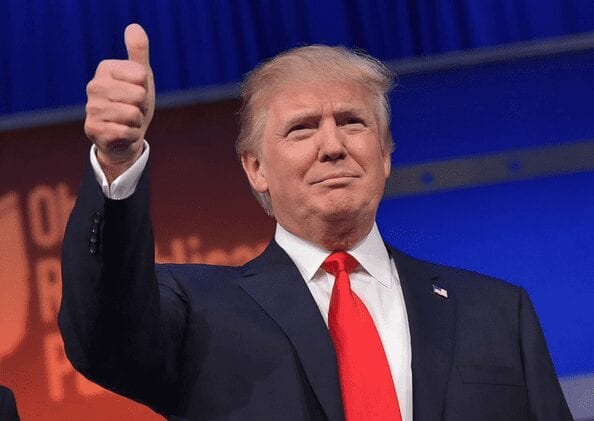 Yes, I am all of the above. But more than anything, I am numb.

I never much cared for Hillary Clinton as a presidential candidate, because I found her both uninspiring and weathered. She was a relic of a bygone era, tried and used and battered by decades in the (largely negative) spotlight. I don’t believe she’s a bad person, but I always thought she was a pretty awful candidate, largely done in by an e-mail scandal of her own making and a party head (the brutally heinous Debbie Wasserman Schultz) who clearly worked all her magic to make certain the former secretary of state wound up the Democratic standard bearer.

Would Hillary Clinton have been a good president? I believe so. But, again, was she a quality candidate? No.

With Donald Trump on the ballot, however, I would have voted for John Rocker. Or Sarah Palin. Or Spud Webb. Or my Alzheimer’s-inflicted former neighbor. As I’ve been saying for the past 10 months, Trump is a conman of the absolute worst ilk. I’ve been devoting much of my time to researching a book about the old United States Football League (USFL), and Trump, owner of the New Jersey Generals, ruined the damn thing in the name of greed and selfishness. I truly can’t think of a single thing he’s done for the good of others. His campaign relied on racism, xenophobia, anti-Semitism, lies upon lies upon lies. He is not merely my least-favorite political figure. He is my least-favorite person on the planet. It is no exaggeration to say that I can’t watch Donald Trump without feeling ill.

Do I have any optimism? No. Zero. But I’m going to try. Because I don’t want to be yet another American rooting against his president. We’ve seen that over the past eight years, and the ugliness has beat us down.

But I sure hope so.

PrevPreviousPeople I would vote for over Donald Trump
NextHello from Topeka! (a guest post from Billy Bush)Next