I broke up with a friend 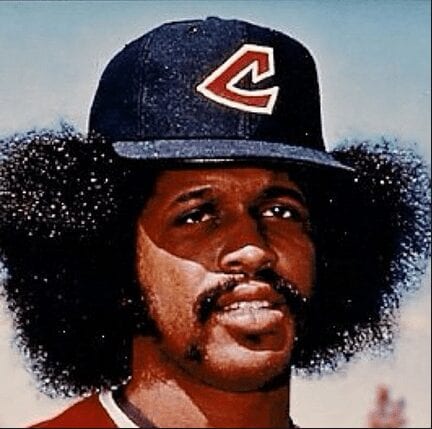 Last night I broke up with a longtime friend.

I’ve known her for years, dating back to our childhoods. She wasn’t my best pal, and we only communicate via Facebook and text. But she’s someone I’ve chatted with and liked.

This morning, on Facebook, she apparently posted a photo of my books in the trash. Which is fine. I understand the anger. Weird times.

Anyhow, this is what I texted to her, RE: my decision to move on. The feelings, I assure you, are 100 percent real. And raw …

One of our dearest friends is Muslim. Her mother, who lives in Tanzania, was supposed to visit America for the first time in two weeks to meet her grandchildren. Because she was born in Somalia, and Donald Trump decided people from Somalia shouldn’t be allowed in (it’s printed on her passport), she will now not be able to come. [NAME], I think you are a nice person with a warm heart. But I am beaten down by new America. I keep thinking about my grandparents, and their escape from Nazi Germany, and how so many of their peers allowed the hate … allowed Hitler … to happen. Hitler scapegoated a minority; said they were ruining the country and that problems would be solved once they were eliminated. And people bought into the propaganda … bought the message of the conman messenger. And the travesty that followed was, largely, the fault of a people anxious to follow a false prophet. They were fooled, conned, coaxed—and they bought in. And right now, in our country, the same exact thing is happening. I’ve never seen anything like this, and I’ve decided my stand—the stand people did not take for my family in Germany—starts with saying, “No.” You voted for this monster, you vocally support this monster, I visit your Facebook page and see people uplifting this monster. And I just have to be done. I love America. Sometimes—maybe because liberals don’t wear American flag pins or have a flag hanging from the deck—it seems we don’t. But my love is deep and v-e-r-y strong. My grandparents came here precisely to escape hatred. And now, we are enforcing hatred upon a group of people (Syrian refugees as exhibit A) who are being slaughtered; who dream of new lives; who have done absolutely nothing to us. So, truly, there is nothing you can do. But, in the name of my own sanity … I’m moving on in life without you.