What was, and never will be, with my beloved Sports Illustrated 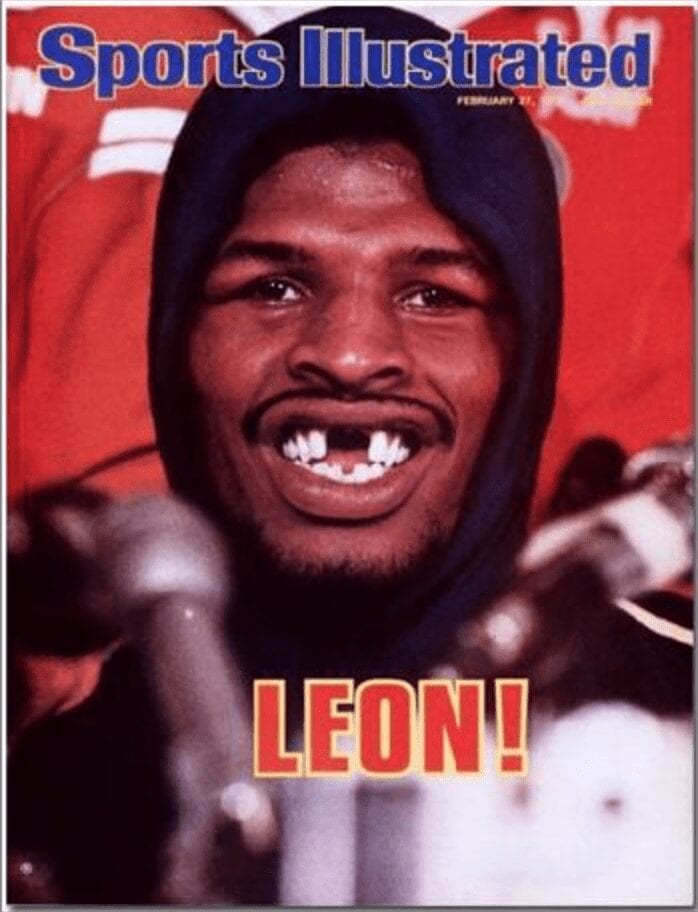 In case you missed this, or simply don’t pay attention to Sports Illustrated, on Thursday the magazine laid off five people, including Seth Davis, the longtime college basketball writer and someone I consider a dear friend.

This has been happening a lot of late at SI, and it always hurts. For those who don’t know, Sports Illustrated was the place I long dreamed of one day joining. When I was 12 or 13, I actually promised my mom I’d ultimately write for the magazine—to which she replied, “You have to be realistic.” A decade later I was hired as a reporter, then moved up the chain to writer-reporter, then staff writer, then senior writer.

I can’t fully explain the electricity, but I’ll give it a go: Every holiday season, the magazine would fly all the writers to New York for a two-day “State of Sports Illustrated” powwow. I will never, ever forget my first one of these. I was, oh, 26, sitting in a conference room surrounded by (no exaggeration) my heroes. Rick Reilly. Steve Rushin. Leigh Montville. Bill Nack. Michael Bamberger. Alan Shipnuck. Phil Taylor. Kelli Anderson. Austin Murphy. Tom Verducci. Gary Smith. Jack McCallum. Alex Wolff. Michael Farber. Richard Hoffer. On. And on. And on. They weren’t mere writers to me. Not even mere great writers. They were role models. Idols. Kings. I’d studied their ledes, copied their transitions, memorized their words. And now, here I sat, Christian Laettner among the Dream Team.

And, yes, being a Sports Illustrated writer was, indeed, a dream. You traveled anywhere and everywhere, price tag no hinderance. You could stay in any hotel, so long as it cost less than $400 a night. When I was covering the Majors with Verducci and Steve Cannella, we’d rent a pair of condos—one in Tampa, one in Arizona. No meal was too big or pricey.

Oh, and you mattered. The words “Sports Illustrated” carried enormous weight. Need an hour with Shawn Green at his apartment? No problem. Wanna hang with Warren Moon in the hallway before practice? Of course. Access came with the mojo, as did the openness of athletes desperate to have their own profile or, damn to dream, cover. Hell, I couldn’t possibly count the number of times I heard someone ask, “Is this the cover?”—and I was only with SI for six years.

I have to say, the thing that really struck me about SI was the sharpness; the intellect; the curiosity. I’d never been around so many wickedly smart people. These were folks with Ivy League educations and vocabularies I couldn’t touch. Conversations were lively and deep. We, as a people, were quirky, but not quirky weird. We were quirky cool, if that makes sense. Fuck, we were flying the world covering sports. What could have been cooler?

And now, well, yeah. It’s pretty much over. Sports Illustrated still exists, and the people who work there continue to churn out a very fine product (I’d argue, in Verducci-Lee Jenkins-Chris Ballard-Jon Wertheim-Grant Wahl, you have the best quintet in the biz, and Cannella is one of the most talented people I’ve ever worked with). But the layoffs never cease, and likely won’t until SI is no more. The company whiffed, Mike Laga-like, on the early Internet adaptation (SI’s website continues to baffle. I mean, pop-up videos? In 2017?), and the no-longer-present ex-managing editor was inexcusably slow to adapt to the changing media landscape. A long time ago, SI and ESPN were duking it out for sports press supremacy. ESPN brought forth ESPN.com. SI brought forth CNNSI.com. Eh, that didn’t work out well.

But, truth be told, maybe there was never a real solution. As I was recently exiting a plane after a flight home from Chicago, it occurred to me that clean-up crews don’t  face the tasks of yesteryear. A decade back, cabins were overloaded with crinkled newspapers and used magazines on every other seat. Oftentimes I’d grab copies—People here, SI there, Newsweek there—during my stroll toward the front.

On this particular day, it struck me like a brick to the groin.

I looked left. I looked right. There were, literally, zero magazines and newspapers for the crew to pick up.

PrevPreviousAnother league of their own …
NextWill Donald Trump do a Budd Dwyer?Next