Will Donald Trump do a Budd Dwyer? 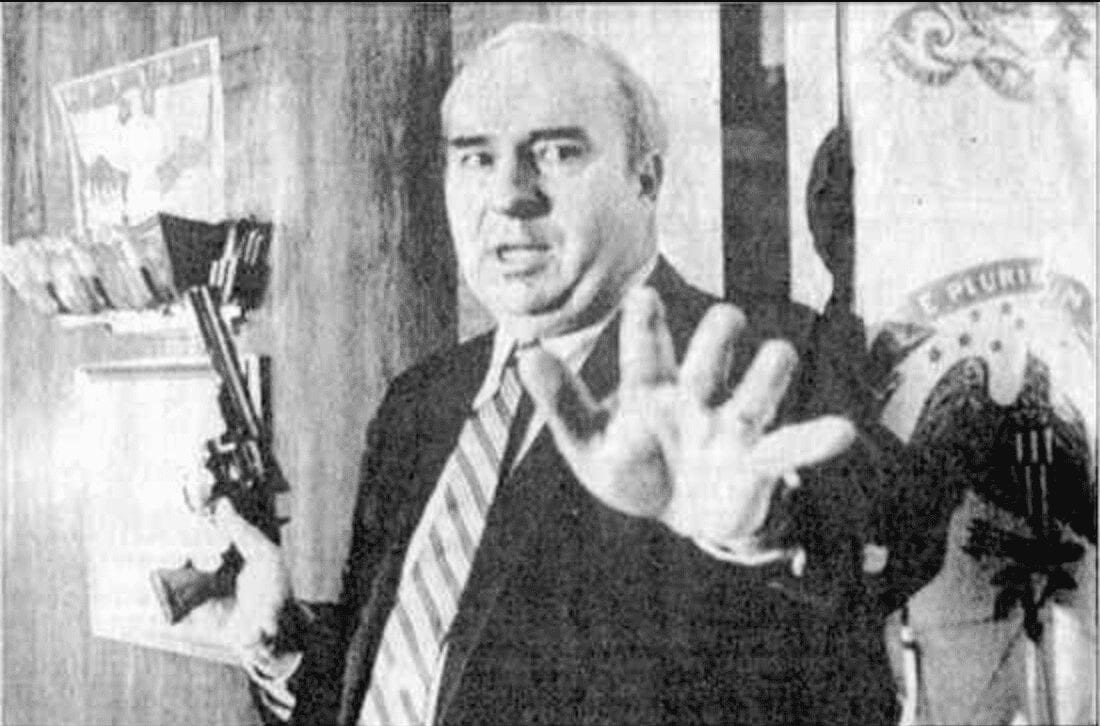 Earlier this morning, while working out at the gym, I had a crazy thought: Could Donald Trump wind up pulling some sort of Budd Dwyer?

In case you’re either too young or simply don’t remember, Dwyer was Pennsylvania’s state treasurer who, in 1987, found himself convicted of receiving a bribe. He was actually scheduled to be sentenced on Jan. 23, 1987, and on the day before held a press conference at his office. Those in attendance presumed he would be officially resigning from his position. Instead, Dwyer removed a gun from a paper bag, placed the barrel inside his mouth, pointed it toward his brain and fired. I will not link to the video, but it exists online and is quite horrifying.

To be 100-percent clear, I do not want Donald Trump to kill himself. I want him gone, humbled, humiliated, ostracized, embarrassed, exposed. I want him impeached and, if need be, imprisoned. I find him the worst genre of human—a greedy succubus of all that is right about America. He somehow manipulates people into buying his con, then takes full advantage. Lord, I loathe him.

But, again, I don’t wish him dead.

It is not hard to image, however, this egomaniacal crazy man, his wealth and name crumbling, doing something drastically violent and/or irrational to save himself from the downfall.

I don’t know how such a thing would manifest itself.

But it wouldn’t be pretty.

PrevPreviousWhat was, and never will be, with my beloved Sports Illustrated
NextThe finest seasonNext