Why is it bad for me to think Hillary Clinton was a lousy candidate? 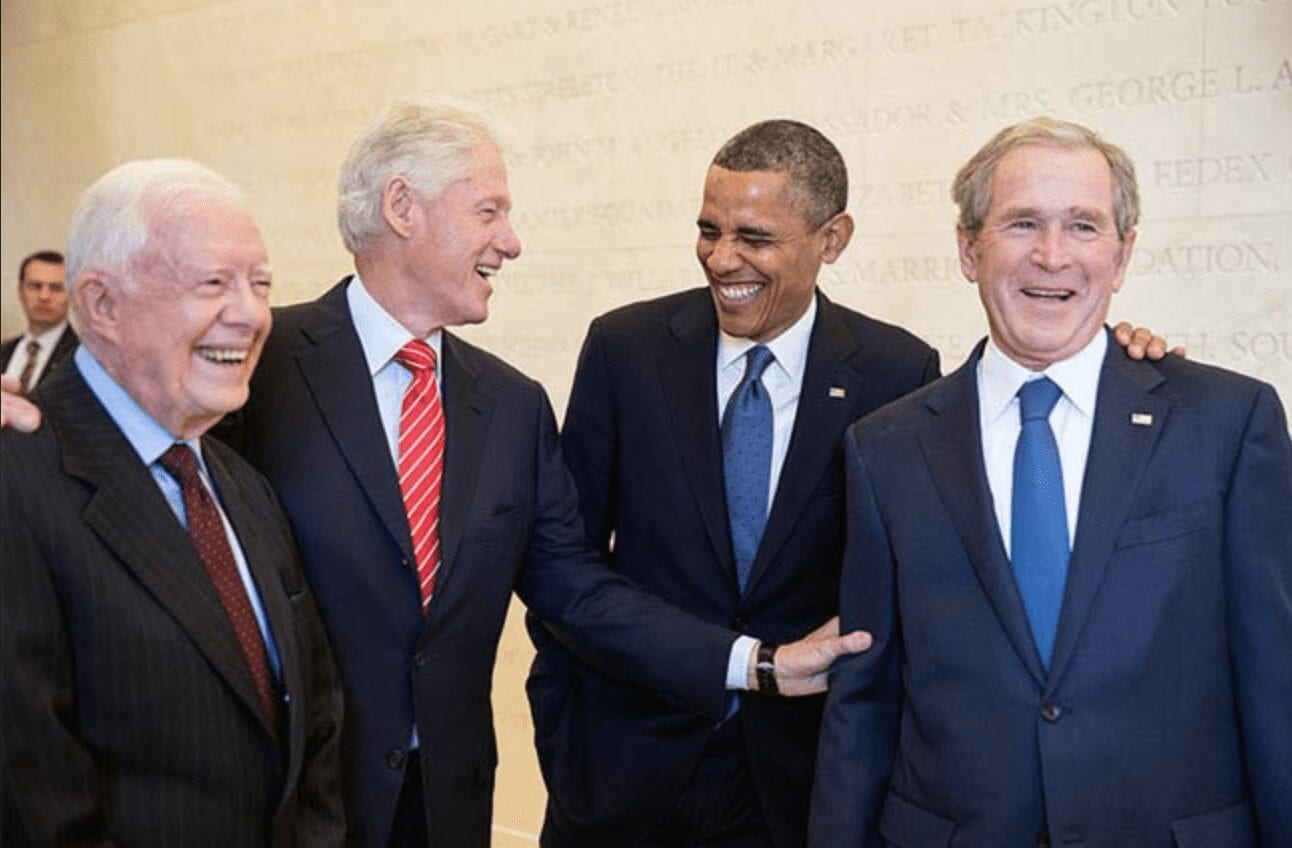 So the other day Joe Biden noted in a speech that he thought Hillary Clinton was a subpar presidential candidate. Because I: A. Love Joe Biden; and B. Agree with Joe Biden; and C. Am still furious over the election, I posted the CNN article on my Facebook page.

The aftermath was, well, not so amazing. Some agreed, some didn’t—and a solid number suggested (or simply said) that there is more than a hint of sexism to the points being made.

I find this infuriating. And a bit lazy.

I’ve been addicted to presidential elections since 1980, when Ronald Reagan beat Jimmy Carter and an upstart named John B. Anderson to become the nation’s 40th commander in chief. I absolutely love elections—the emotions, the passions, the efforts to move people. I also think I understand (as much as an amateur can understand) the dynamics of big stage electoral politics. There are great candidates, good candidates and shit candidates. In fact, let’s rank all the mainstream presidential candidates from 1980 until now, based upon their abilities to run—and win—a campaign.

• 1. Ronald Reagan: One of my all-time least favorite presidents. But an absolute master at making people feel good about themselves and good about their country. See—that’s the key. It’s all about messaging; about moving people; about convincing those on the fence that you care more than the other guy.

• 2. Barack Obama: I mean, very Reagan-esque in his ability to evoke emotion and convey concern. Also felt cool and fresh and unique; like our generation’s JFK. That’s powerful stuff.

• 3. Bill Clinton: It’s weird, right? All that baggage, all those secrets, all that womanizing—but you wanted to sit and have a slice of pie with the man. He was less detached than Obama, less grandfatherly than Reagan. He was your pal.

• 4. George W. Bush: Also—your pal. Never seemed smart, accomplished, particularly eloquent. But he exuded the whole “I’m just a man from Texas who likes steak and music.” I repeat: He was your pal.

• 5. George H. W. Bush: As an elder statesman I love the elder Bush—but he won because: A. Reagan; B. Michael Dukakis shot himself in the foot on about 800 occasions. Minimal charisma as a candidate. But, hey, he won.

• 6. Donald Trump: Inexplicable. A selfish, inherited-his-money narcissistic asshole who bragged about groping women. But he tapped into enough of something. And, truly, that’s how you win elections. You con folks into believing your bullshit is gold (That said, he lost the popular vote. And not by a small margin.)

• 7. John McCain: I might be in the minority here, but McCain wasn’t an awful candidate. His three main problems: 1. He ran into the buzzsaw that was Barack Obama; 2. Fatigue after eight years of a Republican president; 3. The worst VP choice in modern history. Now, in his defense, McCain desperately needed a spark, and Palin—on paper—was worth the risk. But the vetting was so preposterously bad, it drops McCain a long way.

• 8. Hillary Clinton: She won 3 million more votes than Donald Trump. So why was she a flawed presidential candidate? Several reasons—not all her doing. First, there was Clinton fatigue, just as Jeb facd Bush fatigue in the GOP primary. Second, she failed to campaign in some major states. Third, she does not inspire. I mean, look, she’s incredibly inspiring. Her backstory, her achievements. No question. But a presidential election is not about that. People need to be moved by your words; they need to hear you speak and say, “Fuck, yes! I’m voting for that person!” And Hillary Clinton doesn’t have that. I voted for her because she’s smart and competent, and a million times better (in all measures) than the orange puddle. But while there was certainly sexism here, and Russia here, a nonsense scandals here—Hillary Clinton did not run a strong campaign. And, yes, Donald Trump is the worst human on the planet. And yes, it’s unfair that they’re judged differently. It’s bullshit. But it is what it is. Elections aren’t held in black holes. You have to grapple with the circumstances of flawed humanity.

• 9. Bob Dole: Such a weird candidate. Ran against Bill Clinton in 1996. Honorable man, actually has a keen sense of humor. But never flashed his charisma, his charm. Just seemed like an old robot sent from 1928 to see what’s up in the world.

• 10. John Kerry: He ran against a wounded candidate. He was a man with a long and distinguished record. He had metal embedded in his leg. And … he … refused … to … fight … back. And it cost him.

• 13. Michael Dukakis: I love this guy—200th Quaz. But he was steamrolling George H. W. Bush for months—then got pummeled as the Bush campaign tossed every shard of nastiness his way. Folded, shriveled, died. Sad, because he’s a great man.

• 14. Al Gore: I mean … ran the biggest wuss campaign ever. Clinton-Gore years were fantastic for America, and Gore ran away from them. Stiff, awkward, gawky, robotic. No good.