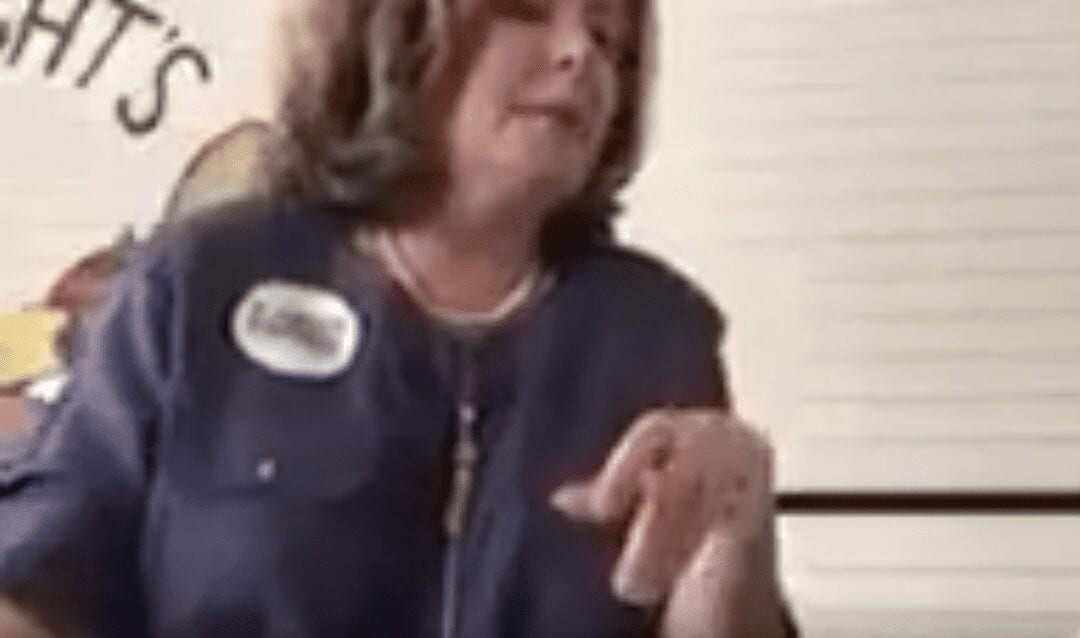 Second, her opponent, John Ossoff, is 30.

Third, Ossoff ran a soft campaign. Yes, he raised a ton of money. And yes, he is photogenic and well-spoken and fresh and new. But, for reasons I’ll never understand, he went easy on Handel. He barely tied her to Donald Trump. He barely went after her crazy views. This is just a guess, but I suspect he heard all the “You made this too much about Trump and too little about yourself” post-presidential election criticism of Hillary and went in the opposite election.

I don’t know if Handel is a good person or a bad person. Hell, I don’t know if there are such things. What I do know is she’s a stated opponent of gay adoptions. I want to state that again: In 2017, Karen Handel believes children—even those living in orphanages; even those being flopped from one foster home to another—should not legally be permitted to be adopted by a gay couple.

… and place it alongside the images of Trump mocking the handicapped reporter; of Trump   mocking John McCain as a non-hero. Have the looming voice say, “IS THIS WHO WE ARE? IS THIS WHO WE WANT TO BE?” With the words HEARTLESS•CRUEL•COLD in bold letters.

John Ossoff was defined as a young, naive Nancy Pelosi wanna be.