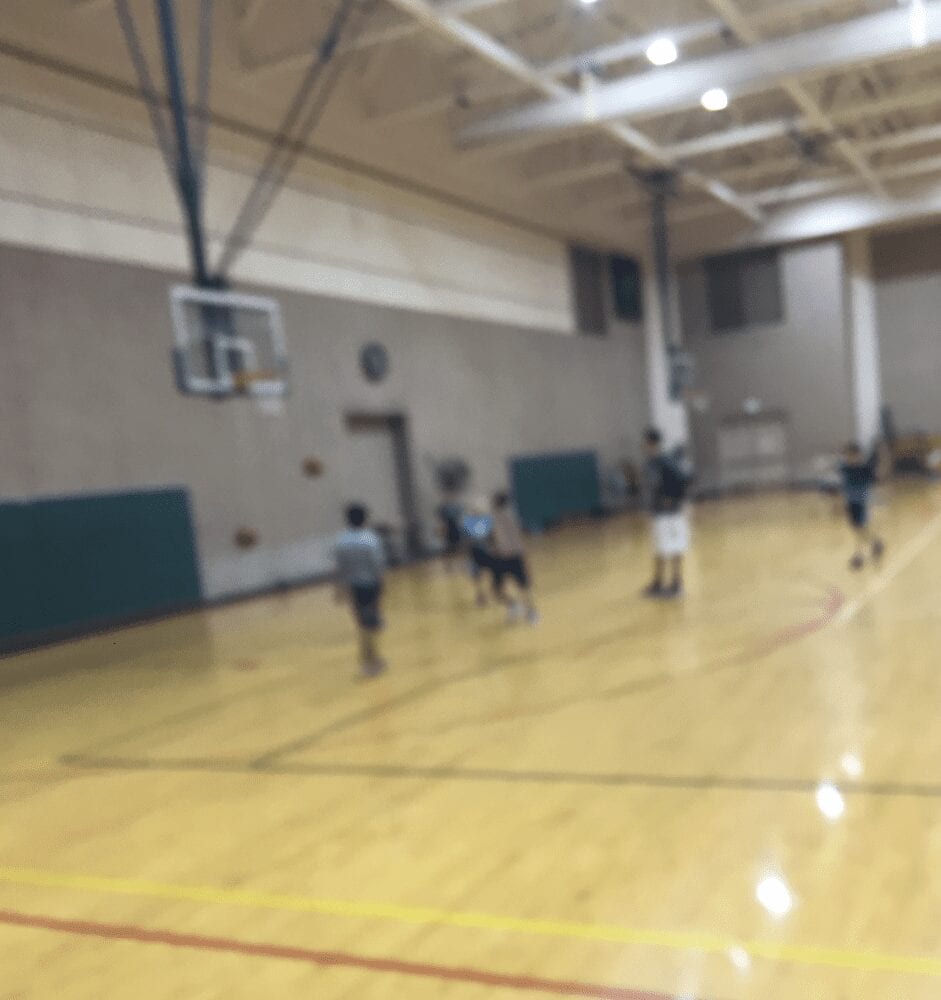 Less than a month after retiring from youth baseball at the end of the Dodgers’ season, Emmett Pearlman, 11-year-old shooting guard, shocked the Southern California sports world by announcing his unexpected departure from organized basketball.

Pearlman recently signed as a free agent with “Michigan” of his local rec league, but, according to sources, grew disenchanted and somewhat despondent after just two practices. The coach, a salaried millennial named Matt with no ties to any of the players, seemed oddly disinterested in the members of the team. He only asked their names once, routinely stared at his phone during practices and had the children run a nonstop series of drills that incorporated 0.00 percent joy, fun or enthusiasm.

Pearlman’s mother, Catherine, sat in the bleachers for Michigan’s first practice, returned home and said, glumly, “That was not even a little enjoyable.”  Pearlman’s father, Jeff, attended the second practice, returned home and said, “There is nothing good about that.” He was particularly intrigued by the coach’s method of punishing players for missed shots with push-ups and wind sprints.

Pearlman, who has no hopes or desires of playing high school, college or professional basketball, already devotes three days per week to his school’s distance running program. He signed up for basketball because he likes the fast-paced nature of the game, as well as having fun. His parents have said, from the beginning of youth sports, that if it’s not enjoyable, it’s not worth doing. They also have been routinely dismayed by the crazed lunacy of myriad mothers and fathers who see their kids as the next LeBron James. “We are not fans of our kids making commitments, then quitting,” said Jeff. “And Emmett is not a quitter by any means. Never has been. But we saw where this was heading, and we thought it made sense to distance ourselves before it was too late. Why force your kid to play sports if it’s not fun? Just to say he didn’t quit? That’s inane.”

According to Jeff, a tipping point came during the second practice, when Emmett was hurt during a drill and in visible pain. “I was off in the bleachers, watching from afar and reading a book,” he says. “The coach clearly didn’t care. It was an annoyance to him, if anything.”

Pearlman’s parents were relieved by their son’s decision, which he made in the course of Thursday’s time at school. They like the idea of him riding his bike, building with Legos and conducting his beloved science experiments. Catherine, a social worker and author, often bemoans the modern tendency of parents to never allow their offspring a moment of downtime. “Coming home and relaxing is valuable,” she has said. “You don’t always have to be doing something.”

Critics will undoubtedly note that Pearlman’s career hasn’t lived up to expectations. He arrived from New York in 2014, and the comparisons to former Big Apple playground legends like Pearl Washington and Kenny Anderson quickly followed. Over three seasons, however, Pearlman’s teams never won a game. His 27-straight defeats remain an unofficial national record, and his 1.7 ppg scoring average earned him the nickname, “Little Sedric,” in honor of former NBA journeyman Sedric Toney. Last season, Pearlman led “Oregon” to an 0-9 mark, but had a fantastic time playing under Dave, a father of one of the guards.

After Pearlman reached his decision to sit, his father sent an e-mail to the league commissioner.  Although it was not made public, jeffpearlman.com was able to obtain a copy.

Howdy. Jeff Pearlman here. My son Emmett is on Matt’s Michigan team.
So Emmett has attended two practices, and he (and myself and his mother) have decided he won’t be playing this year. Since no games have been played, I’m hoping/assuming it’s not too late to have our money refunded.
So … here’s the thing: Last year Emmett was on an awful team coached by a father who was moderately knowledgable. They didn’t win a game and were barely competitive. But … it was fun. The practices were enjoyable and engaging and funky. He laughed a lot. It was, in our opinion, what youth sports should be.
There have been two practices thus far under Matt. My wife attended one, I attended one. It’s been like watching an assembly line for basketball. No joy, no engaging, no fun. I’m pretty sure Matt has asked the kids, literally, 0 about themselves. The kids looked miserable, and my son is miserable.
None of this is really an indictment of Matt, because perhaps you guys feel, at age 11, it’s time to either be 100% serious or not play. But, for us, sports are supposed to be fun. That’s entirely what it’s about. Not maxing potential. Not developing for high school. Learning and fun.
Anyhow, it struck us as pretty clear that that’s not what the team (from our vantage) was gonna be about. So, instead of wasting anyone’s time, we’re stepping away.
Thanks much. I know this stuff must be annoying, but it is what it is.

At press time, Pearlman had yet to announce whether this was a permanent retirement, or simply a one-year break.

His father, overcome with emotion, said to a reporter, “I hate that this happened. But I’ve really come to dislike youth sports. Which sucks.”