The importance of Oscar Gamble 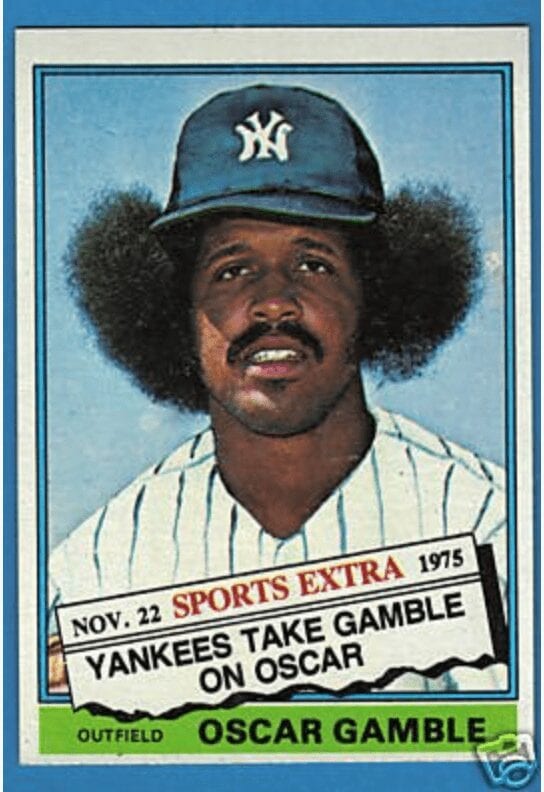 I’m not sure if I can explain this clearly, but I’ll try: Back in the late 1970s and early-to-mid 1980s, I was a sports-obsessed kid in the 99-percent white, extremely sheltered town of Mahopac, N.Y. I knew about, oh, three African-Americans. I was aware of maybe, oh, four other Jews. We might have had three Asian families, two or three Hispanic. On a nearby street, Queens Way, a couple of residents started a petition when word spread that a black family might be moving in. Another nearby family, the Powells, had two or three crosses burned in their yard. They, too, were African-American. I remember one man sitting alongside my folks at a Boy Scouts banquet, complaining about all “the city people” moving in.

So for me, diversity came via sports. Sure, I loved the games and the uniforms and the action. But, truly, pro and college sports provided me with invaluable lessons on the world’s vastness of culture. Whereas most of my friends rooted for St. John’s and Chris Mullin in hoops, I was all about Patrick Ewing, David Wingate, Reggie Williams and the 100-percent black Georgetown Hoyas. Whereas most of my friends lived for Don Mattingly, I was all about Ken Griffey, Sr. I can’t totally put my finger on it, but I was a sucker for different faces, different backstories, different names, Afros, gold chains, toothpicks. The hideous high school stingers followed—”You’re a wigger” and “You wanna be black”—but I knew the truth. I didn’t “wanna be” anything. I just wanted to understand. To absorb. In particular, I remember being riveted by Detroit Tiger outfielder Ron LeFlore, and his journey from jail to the Majors. Everything he endured seemed so otherworldly to me. The inner-city. Poverty. I wanted to learn all about it. Every nugget.

Anyhow, nobody represented this as well as Oscar Gamble and, specifically, Oscar Gamble’s hair. I mean—hooooooly shit, was it awesome. You can see the baseball card topping this post, but it doesn’t do his head justice. Really, this is the all-time winner … 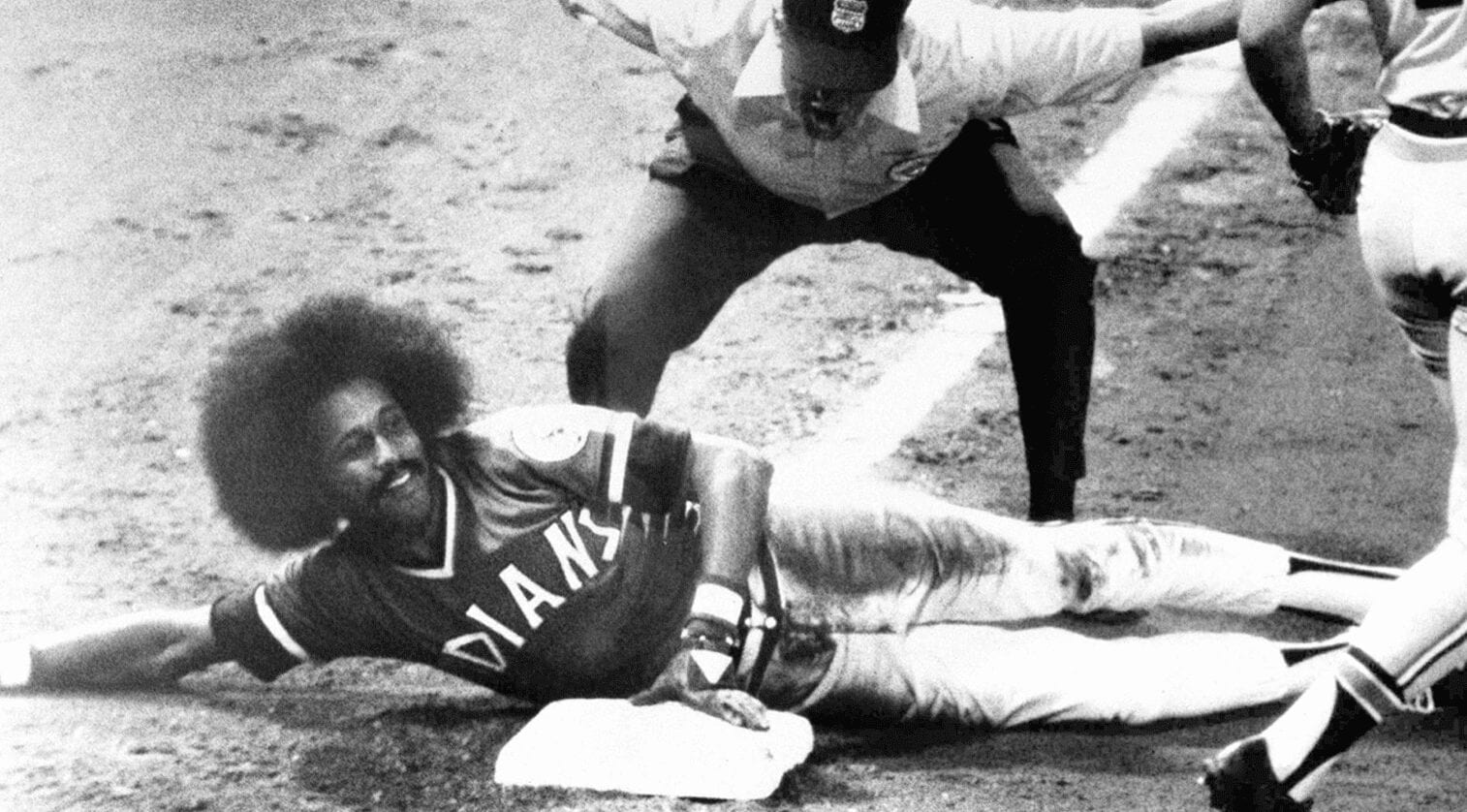 I knew it was a physical impossibility, but I needed Oscar Gamble’s hair. Desperately.

Fast forward to 2018. I have two amazing nephews, both bi-racial. One, Jordan, is relatively short with his hair stylings. The other, however, goes a different route. Whenever I see him, Isaiah sports an Afro of varying depths. It is lush and beautiful and I am as envious as a human can be. Hell, when we hug I make sure and at least dip part of my balding middle-aged scalp into his terrain.

It’s as close as I can come to Oscar Gamble.

It’ll have to do.