Portrait of a so-called Christian 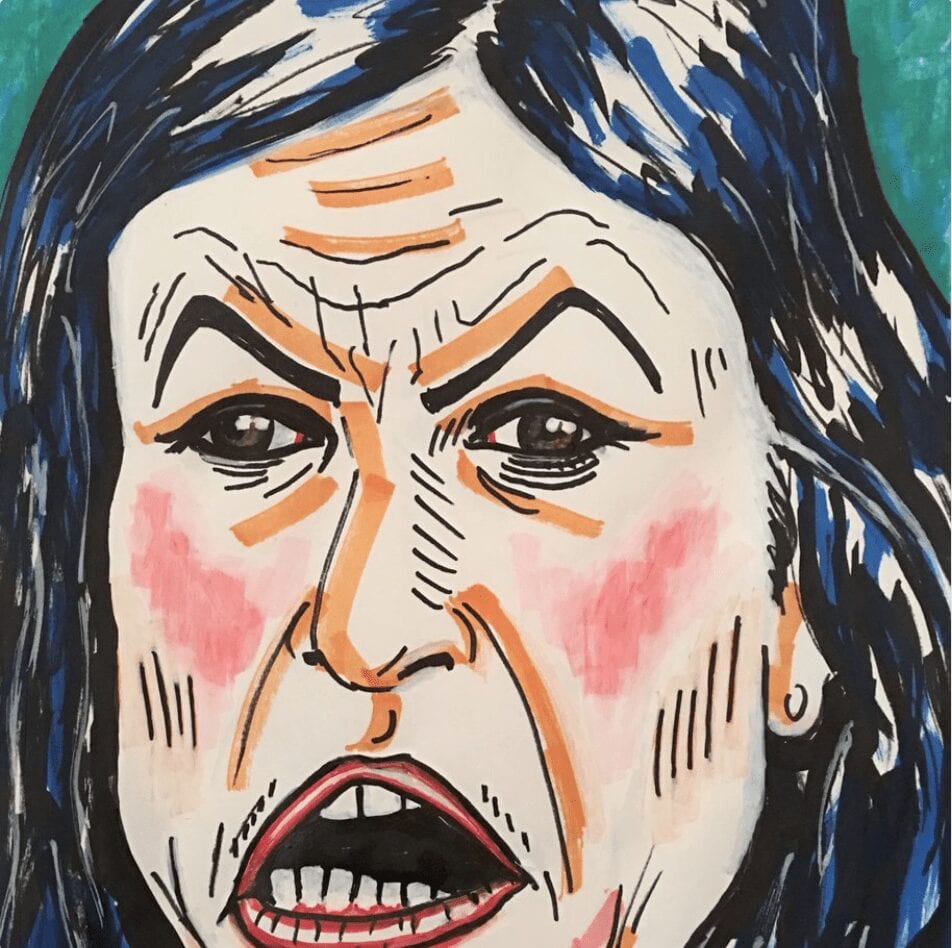 In case you missed this, earlier today Jim Carrey caught a lot of heat for the above picture. It’s a Carrey original, sketched and Tweeted by the Cable Guy himself.

And it’s an image of Sarah Huckabee-Sanders.

Now, the backlash has been intense. Leading the charge has been Mike Huckabee, who offered up this defense of his daughter …

Pathetic BULLY, sexist, hater, bigot & “Christaphobe” @jimcarrey attacks @PressSec for her faith; what would be hypocritical Hollywood reaction if he called someone a “so-called Muslim” or “so-called Jew?” #classlessCarrey https://t.co/HCqHoER0Ru

We also got this …

Jim Carrey and Rosie are both MENTAL.

They should lock these two up. pic.twitter.com/uDcGy5psHu

When you want to know what a desiccated soul looks like, or what happens to a Hollyweirdo’s brain when it’s addled by political derangement and misogyny, look at @JimCarrey.

What a piteous, pitiful pity. https://t.co/F0V1XkpbdR

Many American women like me live where it’s not uncommon for men to hold a door open for them. It’s Hollywood that treats women and children with disdain and disrespect. Jim Carrey’s picture of @PressSec is the latest example of shameful disrespect for a woman he disagrees with.

It goes on and on and on. Right-leaning conservative Christians aghast at the disrespect shown toward the White House’s mouthpiece. But, since we’re here, let me ask this: If a person lies and lies and lies; if a person defends a Satan-in-disguise like Donald Trump; if a person remains steadfast in her backing of a walking puddle who mocks women, minorities, the disabled, veterans … is she a Christian?

I really mean that. What does faith mean, if you refuse to practice it?

What does faith mean, if you refuse to abide by its principles?

Truly, I see nothing wrong in Jim Carrey’s work.

I only see truth.

PS: And where were all these people when Donald Trump spent five years insisting the sitting president of the United States was a Kenyan-born Muslim?