“I played for the Cowboys.” 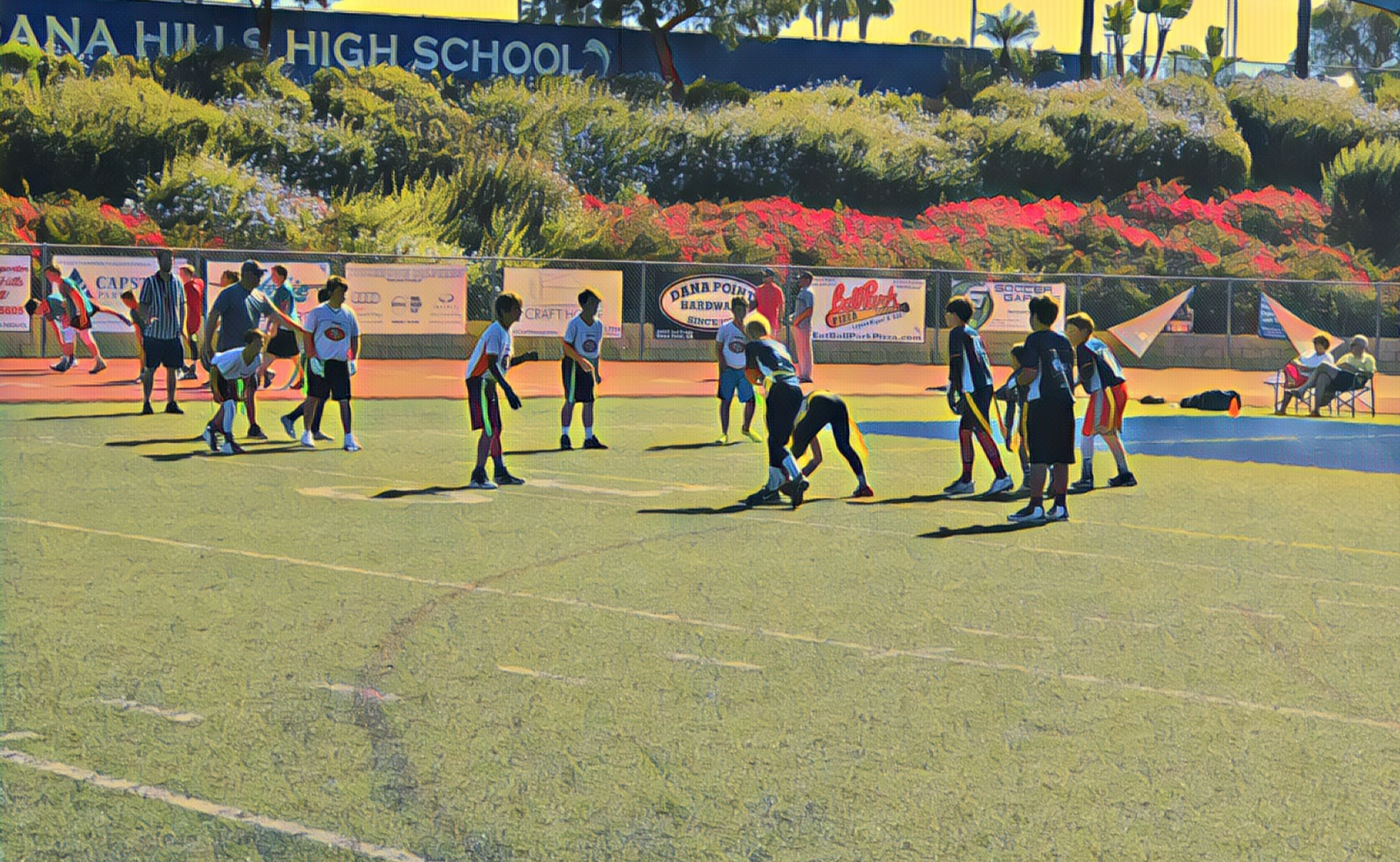 So a weird thing happened this morning.

My son plays flag football for the 49ers. I’m an assistant coach, and while our record is either 1-5 or 1-6, we have tremendous kids who bring the fun. Are we athletically explosive? No. Do we have that one vital dynamic halfback and big-armed quarterback? Eh, also no. But we’re spunky, we’re happy and after the final whistle blows all seems good.

There’s a team in our section, the Redskins, that is pretty much unbeatable. They’ve been together for years, they appear in multiple leagues. They have serious coaches who hold multiple practices per week and supply wrist bands with the play calls to every member. A month ago, after we lost to the Redskins by 1,000 (or so), one of their assistant coaches approached with some advice. “Hey, man,” he said, “only run up the middle.”

I actually knew the guy, because a few years earlier his son was Emmett’s teammate. And this time, as he was talking I thought two things:

A. “It’s easy to give advice when your team has six of the best players in the league.”

Why B? Well, you can read the whole sad saga here. But basically, he’s a guy who says he played college football, then in the NFL—and it’s total bullshit.

So I saw him today. And I actually said (in frustration), “You know, it’s a lot easier when your team is loaded with returning stars, no?”

And he replied, I swear, with this:

“Remember, I played for the Cowboys.”