In case you missed this, the Washington Wizards entered the Lakers-Pelicans trade yesterday, acquiring three players in exchange for a used muffler, two pieces of Trident and a Mickey Mouse sweatshirt.

It was quite a deal.

In particular, the Wizards should feel awfully good about exiting the building with Moritz Wagner, Los Angeles’ first-round pick in 2018 and a kid who—when he’s not giving thumbs up to the words of George Zimmerman—has a whole lot of talent. Wagner is a 6-foot-10, 245-pound center with a soft touch around the basket and a surprising amount of athleticism. He’s definitely raw (like, Yinka Dare raw) and will go through a ton of growing pains. But I thought he really showed some stuff in 43 games with the Lakers.

Not for nothing, guys like Moritz (throw-ins who sorta go overlooked in blockbusters) fascinate me. As Bleacher Report’s Zach Buckley wrote a bunch of years ago, throw-ins are often the pieces that make or break the quality of a swap. At the time you think they’re nothing; meaningless little additions to a transaction. Then—BAM!—they bite you in the ass. Or make you look like a genius. Or cause you to scream, “Why does this man exist?” I remember, as a kid, the Mets and Padres swapping standout outfielders—Kevin Mitchell going to San Diego, Kevin McReynolds coming to New York. It was a headline-making exchange, yet the guy who fascinated me was Gene Walter, this little-know Padres lefty who was supposed to be superb out of the pen. As all my friends said, “We got McReynolds!”, I was yelling, “And we got Walter!”

Walter pitched 40 games for the Mets. This, from his Ultimate Mets Database entry, tells you all you need to know …

If we’re being honest, most throw-ins are Walter-esque. They exist to fill a gap, to balance spread-sheets, to match roster numbers. When the Mets obtained Keith Hernandez from the Cardinals in 1983, they sent St. Louis an excellent relief pitcher named Neil Allen—and a not-so-excellent relief pitcher named Rick Ownbey. When the Sonics, Knicks and Lakers pulled off a 2000 blockbuster involving Patrick Ewing, Glen Rice and Horace Grant, guys like Travis Knight and Lazaro Borrell were also included. The Golden State Warriors once snagged Ralph Sampson from the Houston Rockets—and they got Steve Harris, too! When the Denver Broncos landed the draft rights to John Elway in 1983, they received a haul of excellence—plus Mark Herrmann! On and on and on, a bevy of largely forgettable players who, on occasion, pan out.

So welcome to Washington, Mo. You need to change your Twitter bio … 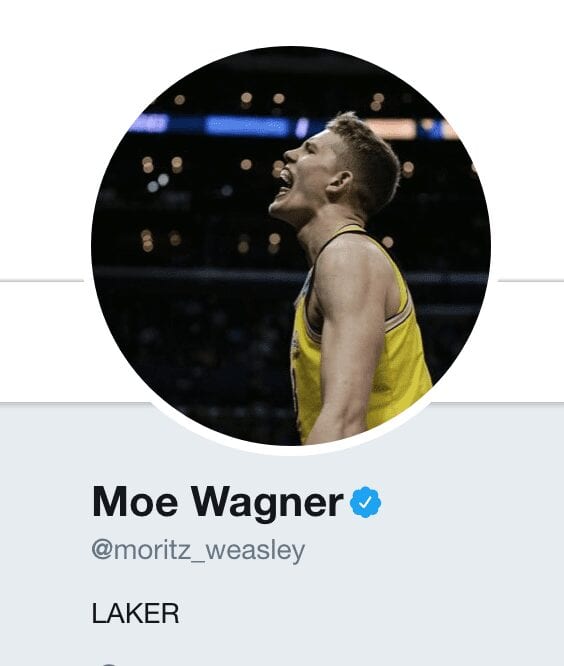