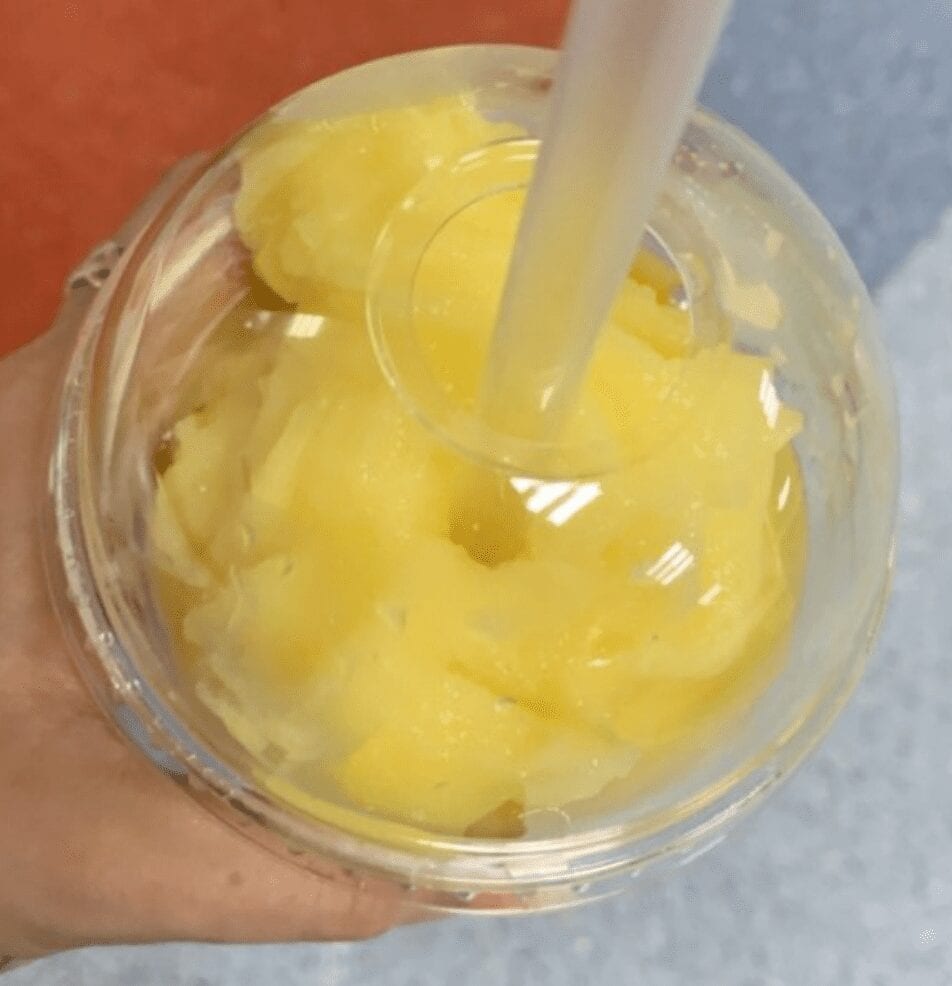 When I was a kid, growing up in Mahopac, N.Y., a cross was set aflame in the front yard of my best friend’s house.

The Powells were an African-American family in a 98-percent white town, and while cross burnings weren’t regular happenings, it didn’t seem nearly as shocking as it probably should have. The local newspaper ran a piece, local authorities offered up dismayed quotations (“This isn’t the Mahopac I know”) and life moved on. Which was weird, in hindsight, because SOMEONE BURNED A CROSS IN FRONT OF SOMEONE’S HOME!!!

But here’s the thing, in hindsight: It probably didn’t strike many as a big deal because, in Mahopac, it wasn’t a big deal. Racism was a thing there. Using the n-word was a thing there. Insisting your daughter never date a black kid was a thing there. Referring to the African-American athletes on visiting high school football teams as “thugs” was a thing there. The linguistics and behaviors weren’t merely accepted, but embraced. And anyone from my hometown who’s honest would admit such. We were not an open-minded community. We did not speak out when we should have. We sucked.

In fact, I still remember being at a town picnic, and one of our neighbors complaining about more and more “city people” moving to Mahopac. We knew exactly what the code meant—”city people” was “black people.” But while we didn’t agree with his fucking point, we said nothing. Another time, a resident on a neighboring street actually started a petition to keep a black family from moving in. People signed it. We were horrified. Disgusted. But I don’t believe we uttered a word. Shameful.

I bring this up because, in the aftermath of Donald Trump’s shameful rants about four United States congresswomen needing to return to their countries, the vast majority of Republican officeholders have said nothing. Not a peep. Not a gripe. Not. A. Word. They’ve remained silent, which—like Mahopac in the 1980s—is the equivalent of agreeing and signing off on the sentiment.

I regret my long-ago patheticness.

I hope these people ultimately do, too.