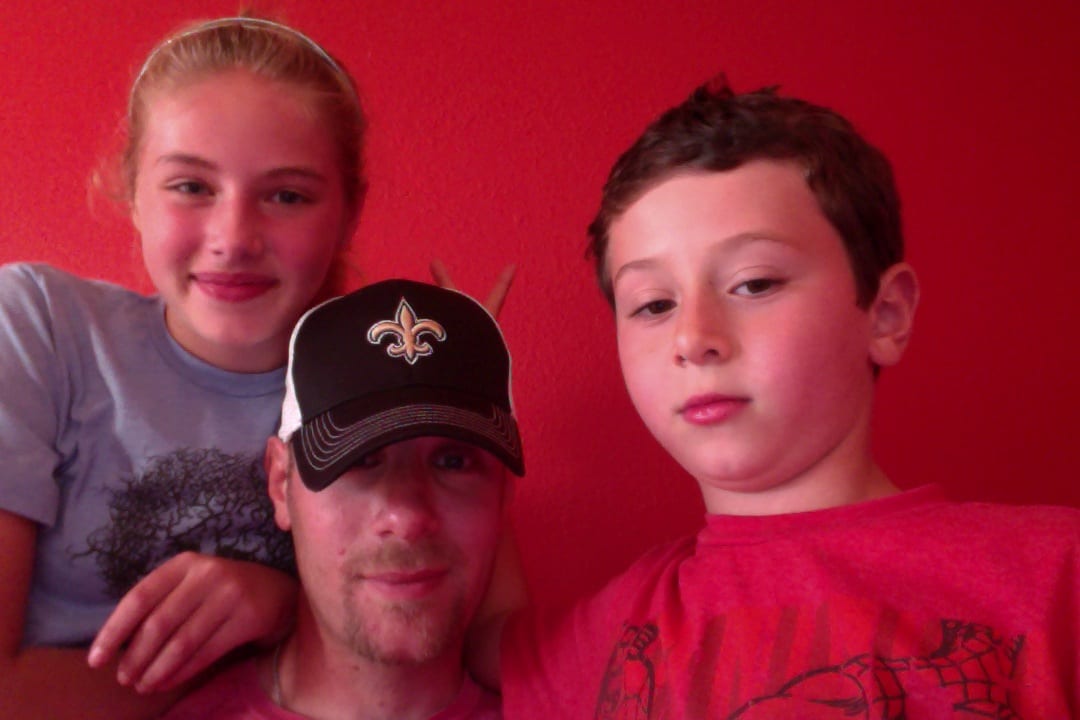 So about five minutes ago I was in the press box dining room as Fenway Park. A female employee of the Red Sox was sitting at a table, a few seats down from myself and some schlubby dude in a give-away-from-some-lame-event polo shirt. After a few bites, Schlubby turns to the woman and says, “That’s a nice outfit you’re wearingâ€”a different kind of style for you. Where’d you get the dress?”

The woman responded kindly (“Oh, thanks. But I’ve had the dress a while), but I have to believe she was thinking, “Great, another f—ing loser writer looking at my breasts and struggling for something to say.”

I bring this up in the wake of a sadly unsurprising TV moment, when Dick Vitaleâ€”being interviewed by ESPN’s Erin Andrews about his beloved Tampa Bay Raysâ€”said, “(Rays manager) Joe Maddon has done a great job. Not as great as you, though. I tell you one thing. All I know is this: If Bo Derek is a 10, you are 15.”

This is the sort of crap I’ve witnessed for more than 10 years in the business, and it continues to mortify me. Here’s Erin Andrews, a professional announcer who works hard, prepares and prepares and prepares, has covered some absolutely awful events in an effort to establish herselfâ€”being compared to Bo Derek. Does Vitale think Andrews is supposed to be flattered by this? Is she supposed to shed her professionalism and flutter, “Oh, Dickie. Oh, Dickie.” I still shudder at a moment I witnessed two years ago, when a former Expo outfielder named Warren Cromartie was doing some radio work with the Florida Marlins. “Cro” was in the press box when a young female reporter approached him for advice. As she walked away, “Cro” muttered to the nearby men, “Check out the ass on that stallion.”

In hindsight, I am disappointed in myself. My reply shouldn’t have been silence, but a loud, mighty, “DID YOU JUST SAY ‘CHECK OUT THE ASS ON THAT STALLION!?” I should have made him feel as pathetic and minimal as humanly possible.

Alas, I just kept on typing, thinking, “What a dumb-ass” while doing nary a thing.

Women work their asses off to enter the field, and many are truly fantastic. But the crap they have to deal with … well, it’s just wrong. On myriad levels.