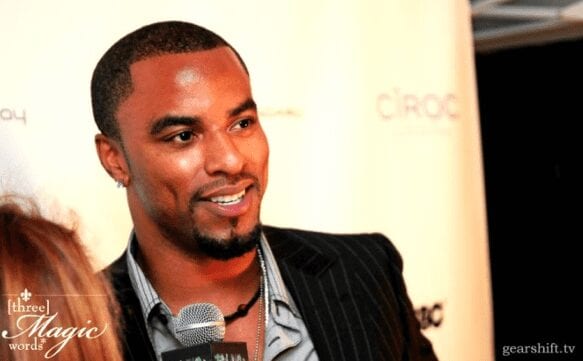 This morning, while reading Deadspin’s thorough, disgusting chronicling of the Darren Sharper awfulness, I was thinking about a huge flaw in the sports-journalism system as we know it.

Most people who cover sports on a day-to-day basis are young. They’re 20-something, only a couple of years out of school, still raw and fresh and new and a bit star struck. They relish the access; the excitement. Hell, I’ve been there. It’s a pretty blissful feeling—your college pals work at banks and law firms and hedge funds, and you’re walking through the Dodgers clubhouse, talking with Matt Kemp before the game. Then you sit in the press box, eat free ice cream and Tweet.

What comes with this combination (youth plus access plus giddiness) is a tendency to classify any athlete who speaks with you kindly as “a good guy.” Again—I’ve been there. I vividly recall being 25 … 26 … 27 and emerging from interviews with a Jim Edmonds or Gary Sheffield or J.D. Drew and thinking, “What a great guy! What a really great guy!” And then, if I’d return a few months later and said great guy remembered my name … well, craps. It was sealed in melted iron print.

Truth be told, no one’s great, and few are awful. There’s a gray area where 97 percent of us reside. We do nice things, we do awful things. We have highs, we have lows. We donate $100 to a charity, we rush into school and park in the handicapped spot. Good. Bad. Highs. Lows.

Darren Sharper, it seems, is not a member of the 97 percent society. He sounds like an awful human being. A monster. A guy who, if the myriad charges are true, will never see the light of freedom again. He also is a perfect example of the “He’s a cool guy issue.” Sharper is charismatic and handsome and friendly. Smart. Good talker. I’m sure tons of NFL writers, when asked during his career, would have said, “Wonderful dude. Just wonderful.”

When he wasn’t allegedly drugging and raping.