When You Surrender the Right to Criticize 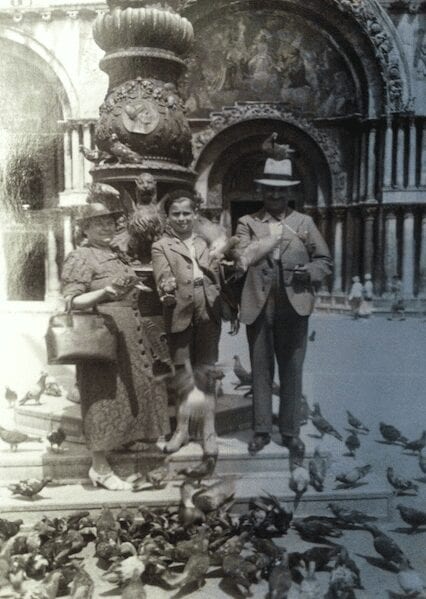 So yesterday, Dick Cheney wrote a column for the Wall Street Journal ripping Barack Obama for the mess in Iraq. In particular, he said, “Rarely has a U.S. president been so wrong about so much at the expense of so many.”

And then, with great passion, I vomited.

Here’s the thing: I’m 100-percent fine and dandy with people tearing into a sitting president. And, even though I’m v-e-r-y liberal, I happily, willingly, eagerly admit Barack Obama has done lots of shit badly. This is where, by some sort of nonsense partisan loyalty, I’m also supposed to list the stuff he’s done well. But … no. No, no, no. He’s been a mess on foreign policy. The hostage exchange was awful. The health care rollout—pathetic. He’s been brutally bad at explaining his message, and he often comes off aloof and condescending. Bad, bad, bad.

That said—Dick Cheney (Dick fucking Cheney!?) had absolutely no right to criticize here. When I say, “No right,” I mean, quite literally, zero. He needs to keep his mouth shut, hide in a corner, sit in his private theatre and watch The Smurfs II. Whatever it takes—just be quiet.

Liberals … conservatives … moderates—we can all now agree that Iraq has been a complete and total mess, and that the Bush-Cheney decision to invade in the aftermath of 9.11 was one of the worst foreign policy decisions in modern U.S. history (I’m saying “modern” to be polite, and allow perspective for past atrocities). Actually, it was worse than that: It was a sham, a sales job. The American public was sold this idea that Saddam Hussein possessed WMDs, and was prepared to use them. The case was made, using bullshit intelligence coupled with scare words, and then we went in. And 4,500 troops have died. And a trillion dollars have been spent.

And yet … mistakes can be made. They happen. As awful and evil and delusional as I find Dick Cheney to be, he is allowed—by human law—to screw up. What he’s not allowed to do is then criticize the guy left to clean his mess. If George H. Bush wants to go off on Obama’s foreign policy—fine. Ted Cruz, Rand Paul, Chris Christie—go for it. But not Dick Cheney. Never, ever, ever, ever, ever.

What gets me most is that Iraq is, factually, a much more dangerous place now than it was in the early 2000s. Not only has it erupted into a warped hybrid of anarchy and civil war, but we can’t do shit about it. Those bullets have already been shot, back in the early 2000s, and to return with ground troops would be a huge neon sign reading WE’RE AMERICA, AND WE COMPLETELY, TOTALLY FUCKED UP THE FIRST TIME.

One final point. I hate Fox News. Hate it. But I’ll give Megyn Kelly credit for having Cheney on yesterday, along with his Muppet Daughter, and not surrendering the usual talking points. Even Kelly went hard—rightly so …