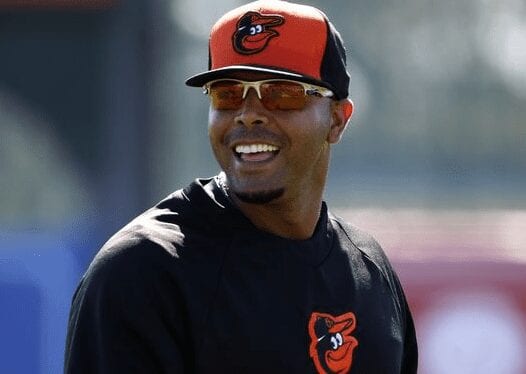 So earlier today (well, yesterday) I wrote a lengthy post about Nelson Cruz, and why I don’t believe him to be clean. The reaction was awfully negative—without proof, how dare you write such things! This is a witch hunt! Awful, terrible, terrible, awful.

Then I grew angry.

Sometimes I get so fed up with athlete apologists, lapping up superstars with mindless glee. We so badly want to love and own our stars that we suspend any element of disbelief pursing that passion. It’s pathetic.

Here’s the truth: Nelson Cruz cheated. He used PED—most likely to gain strength, power and stamina—and it almost certainly worked. He hit home runs against pitchers who didn’t cheat (unless you believe every single player uses) and got paid handsomely to do so. Then he was caught and suspended for a mere 50 games. And now he’s back.

Once Cruz was nabbed, he lost the right to go without being judged. He invited suspicion, because he—factually—cheated. He tried gaming the system. Going against the rules. Doing something one isn’t allowed to do, with the express purpose of gaining an advantage.

With that, I am allowed (by all standards) to be suspicious, and call into question his production. I am allowed to look at past numbers, look at present numbers and say, aloud, “Wait a second. Nelson Cruz is a better ballplayer not using PED than he is using PED? That makes almost no sense whatsoever. There are 1,001 ways around testing. My guess is he’s still using.”

This does not make me a yellow journalist, or even a dickhead.

It makes me logical.