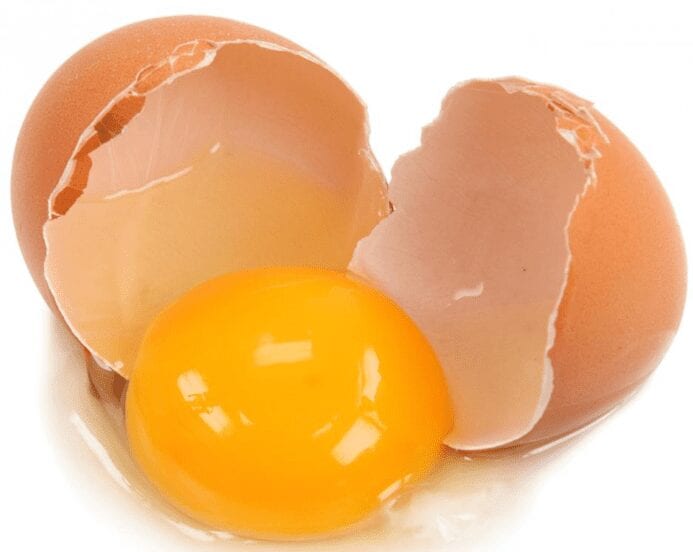 PS: I’ll elaborate. You hired me 20 years ago. Remember? Nashville. The Tennessean. I was 22 and, for a quick spell, a dreadful food and fashion writer. I came to you an excited kid anxious to make something of myself. I worked hard, climbed up the ladder, pretended you and I were great friends.

But I knew. I just knew.

First sign? The nut graph. I’d never heard of it before arriving in your newsroom. Then you told me that every story—context, flow be damned—required an early paragraph telling readers (specifically) what the story was about. Readers, after all, are dumb, and articles needed to be easily digestible for little minds.

Third sign? A requirement that every story include at least one minority quote—even if the story had nothing even remotely to do with race, class, diversity. Profile of a country singer? Need a minority quote. News from a Republican meeting? Minority quote. Silly, stupid, paint-by-numbers journalism.

Fourth sign? Relating to No. 3—no real interest in issues of diversity. Talking a good game, but doing shit about it.

Fifth sign? Jumps. You got rid of them. Stories needed to be (with rare exception) confined to one page. Don’t wanna make readers work.

Sixth sign? Advertisers had greater say. Remember when you made me apologize to a concert hall because, well, they were a key advertiser, and my piece didn’t praise their shit fall lineup? Remember the follow-up piece you ran on their insistence? The hand-job you gave them? Boy, that was great.

Seventh sign? Charts, graphs, charts, graphs. Why detail and texture, when you can run 300 words with a chart?

Eighth sign? Layoffs. Buyouts. More layoffs and buyouts. Never executives, mind you. Always writers. Editors. Designers. People who busted their asses for $30,000 annually. And why? Why? Because …

In case anyone missed this, a few days ago The Tennessean chopped off even more heads. It’s all a part of some ridiculous “Newsroom of the Future” plan—which involves 15-percent layoffs and forcing all paper employees to reapply for their positions.

Gannett folks shrug, say it’s a byproduct of the modern newspaper as a ghost. Yet who created that ghost? Who stripped down the products, then stripped them again and again? Who ripped the hearts and souls out of newspapers? Who ended investigative reporting? Who did this to the newspaper business?

One of the laid-off Tennessean employees is Maurice Patton, my former colleague in the sports department. Mo has been at the paper for more than two decades. He devoted himself to covering local high school and college athletes; did so amazingly well. He was loyal, hard-working, detailed, smart.