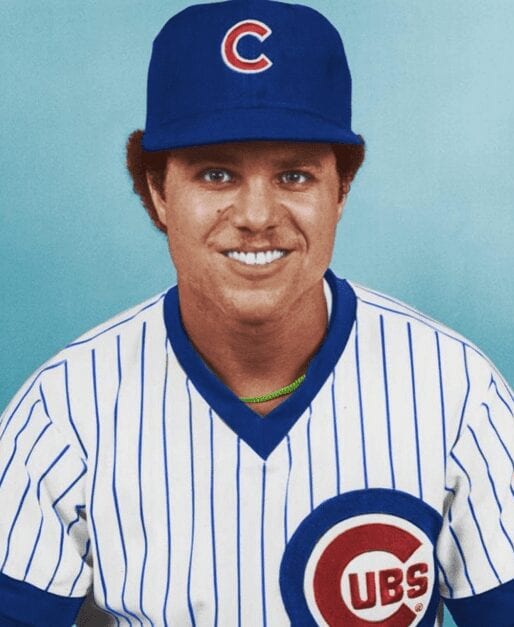 Yesterday on Twitter I was repeatedly called out for being a hypocrite.

I argued a bit.

Battled back a bit more.

Then looked to myself and realized something: The accusers are pretty right on this one.

One of the great problems with Twitter is it’s the typing version of verbal diarrhea. You have a thought, you put it out there and it sticks. And then, even if you later have reservations, it’s sorta kinda too late. You’ve spoken, and folks have seen it.

Truth is, I have zero faith in Bill Cosby’s innocence. Zero. Zip. None. There are just too many violated women with too many stories. Really, my problem is with the 24-hour news cycle, and the need to repeat-repeat-repeat-scream-yell-shout-argue. Whether we’re talking missing jet of Obamacare or ISIS or, in this case, Bill Cosby, television has replaced reporting with opinion. Which, I suppose, would be OK were the opinions stated once, then buffered by background information. But they’re not. They’re on a constant cycle, over and over and over …

I’ve gotten off track. People have noted that I wrote the above sentiment, RE: Cosby, while also insisting Craig Biggio, Jeff Bagwell and Mike Piazza were almost certainly PED users during their Major League careers. They said there’s no proof of steroid usage. No failed test. No tainted needles. Nothing.

But here’s the thing (not to make my argument over again): Having covered the Majors during the PED era, and knowing the Astro and Mets clubhouses well, I have—truly—no doubt about those three men. I just don’t, and it’s my opinion that they cheated. My opinion. Had the union allowed for legitimate testing, well, this wouldn’t be an issue. But the players did everything to stand in the way of actual PED preventatives. Which, as I stated earlier, allows folks to say, “Hey, he never failed a test!” Which also grants us the right to speculate and offer opinions.

And, truthfully, I have no problem with opinions. Shared opinions. Conflicting opinions. If you believe Jeff Bagwell played clean (admittedly, a strange thing to think), that’s your right. More power to you. I, however, feel my take is an informed one.

Just as, at this point, it’s informed to suspect Bill Cosby.