“Why is it so bad being dead? I like sleeping.” 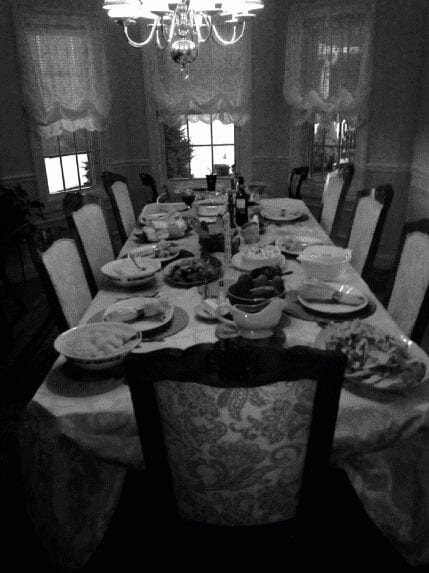 I was driving with my kids a few days ago, and my daughter, 11, told me she definitely didn’t believe in heaven or hell.

I felt guilty about this for a moment, because I’m quite sure they’ve picked up on my heavenly father skepticism and whatnot. Which means, I suppose, that they believe when a person dies, he is dead. In fact, my son added, “Why is it so bad being dead? I like sleeping.”

Again, I felt momentarily guilty. Because death can be grim and harsh and painful. You existed for a brief spell, then you never exist again. Sorta sucks, especially if you have future plans to see Grandma and Tupac and Teddy Roosevelt and Thurman Munson on a cloud.

But then, as I drove, I thought about it. Is truth so terrible? And why is death so bad? Why is it wrong for my kids to appreciate the preciousness and fleeting nature of life? Why is it wrong to reinforce the idea of making moments last, because they won’t last forever? Somehow, we’ve come to believe that there’s something important about believing in an eternity of existence. But I don’t get it. With eternity, why does the moment matter? If I’m gonna see Mom and Dad again when we’re all dead, do I need to Skype with them now? Do I have to attend my son’s Little League game instead of lying solo on the couch watching Legally Blonde II? What for? I’m eternal.

I’m babbling, but the point is the point. I don’t mind my kids knowing they won’t exist, because with that knowledge comes a power many in their lives will lack.

The power to live urgently.