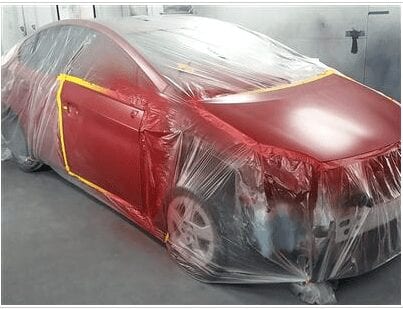 I was thinking today how it seems like a good number of people are still comfortable using “faggot.” It’s weird, because even if you don’t think “faggot” and “nigger” are equally reprehensible (I do, for the record), you almost certainly consider both words to be vile, disgusting and utterly inappropriate.

The weird thing is that, apparently, many Americans don’t see it that way. Because too often I use quality work time for oddball nonsense stuff, I did a Twitter search of “faggot.” The results were staggering. It’s used here. It’s used there. It’s used everywhere, to mean everything. A faggot can be an ass, a jerk, a fool, a tool, a toad, a moron.

So … weird. Who doesn’t know “faggot” is wrong? Who thinks it’s OK? Who (with the exception of Pat Robertson, Rick Santorum and a bunch of equally idiotic fools) lacks empathy for gay Americans who have struggle with their sexuality? Most puzzling, who wants his name/Twitter handle associated with some linguistic ugliness? Truth be told, I never actually thought of the word’s origin, so I did a little Google magic and discovered this.

Memo to you youngsters out there who somehow think you sound powerful by using edgy language.