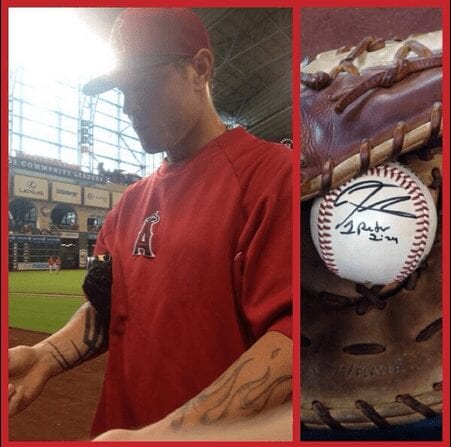 As a guy who’s written much about Hamilton, I’m sad.

As a guy who’s written much about Hamilton, I’m not surprised.

The No. 1 pick in the 1999 amateur draft, Hamilton’s ride has been unlike few others. He was a phenom—arguably the most talented prospect since Ken Griffey, Jr. He got hurt. He had free time. He turned to cocaine. He became an addict, and surrendered years of his life to the drug. He was thought to be dead and gone. He wasn’t. He finally reached the Majors, with Cincinnati in 2007, and went on to become one of the game’s elite power hitters. All was good and grand and dandy.

Only it wasn’t. Not really. When it came to staying off of drugs, the Hamilton plan was very similar to the way Orthodox Jewish men approach the temptation that is the female body. Namely, they ignore. They cover. They cower. They stay away. By making women cover their bodies and sit far away during services, men reduce the risk of straying. And yet, it doesn’t solve the problem. You don’t become less sexually tempted by not seeing women. You’re just suppressing a desire.

Hamilton avoided temptation at all costs. He never carried more than $40 in his wallet. His wife traveled everywhere with him. The Texas Rangers hired an addiction specialist, just to stick by his side. Technically, this worked. He closed his eyes and covered his ears and screamed, “NO DRUGD NO DRUGS NO DRUGS NO DRUGS!!!!!” But is that a cure? A solution?

I actually had a lengthy discussion about Hamilton’s recovery with Ellis Valentine, the former Montreal Expos star whose career was shorted by cocaine. Ellis now works as an addiction specialist, and he saw the Hamilton approach and cringed. “I wish he’d call me,” Ellis said a few years back. “Because there are better ways to approach this.”

Sadly, he was correct.