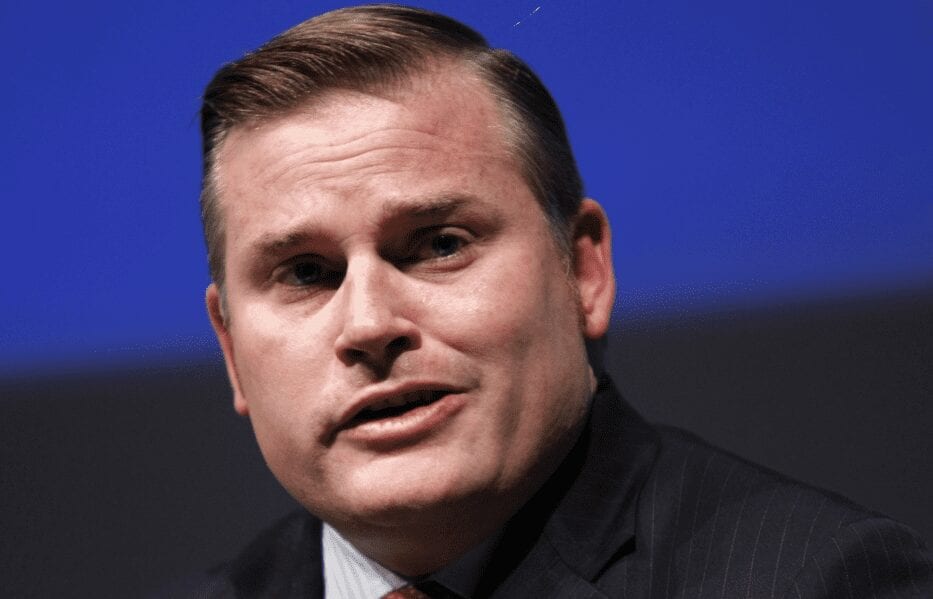 It’s, oh, 60 years from now. Sandra Brown, the granddaughter of Brian Brown, is in the living room. Her son, Brant, approaches with a question she’s dreaded.

“Well,” says Sandra, rubbing her chin. “He was a handsome man.”

“He was very well-spoken. And when he believed in something, he took a stand.”

“Well, back when he was in his late 30s and early 40s America didn’t allow two men or two women to get married. And great-grandpa was one of the people who led that fight.”

A bewildered look. “I don’t understand.”

“It’s complicated. See, he was in charge of a group called the National Organization for Marriage. They were pretty big and powerful, and your great-grandpa was in charge of the whole thing!”

“Wow! He must have been very smart!”

“I know … I know. It seems really weird. But back then, it was a big fight in America. Then, on June 26, 2015, the Supreme Court—which is really important—made it law than women can marry women, men can marry men. That marriage is, first and foremost, about the love between two people.”