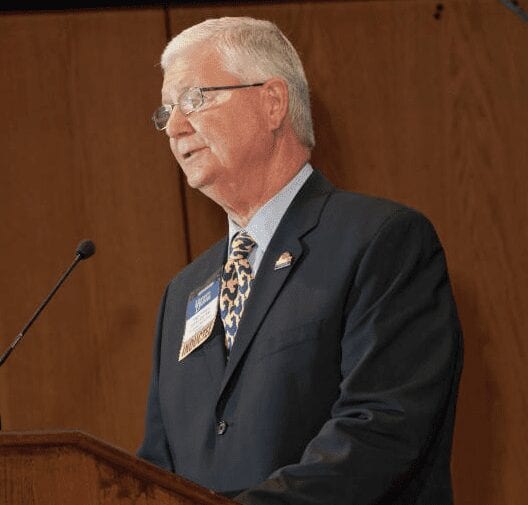 Back when I was a student at the University of Delaware, I decided that I hated Edgar Johnson, the school’s athletic director.

I came to this conclusion for two reasons:

A. He seemed to place a greater emphasis on football and men’s basketball than all the other sports combined.

B. I wanted an enemy to bash in the student newspaper.

But here’s the thing that, in hindsight, is amazing: Whenever I called Edgar Johnson, he called back. In fact, not only did he call back, but he answered everything I asked, and did so kindly. On occasion he would express displeasure with a take, but never anger or agitation. At the time, being 22 and a complete asshole, I think I took this for softness; meekness; whatever. Now, looking back nearly 22 years, I get where Edgar Johnson was coming from. Or, more precisely, what he was doing: Namely, teaching me a lesson in accountability. Also, he knew I was a Delaware student, and therefore paying tuition to attend. I’m guessing he felt an obligation to help the student newspaper—even when we (well, I) were unworthy. That’s more than mere decency. It’s accountability.

This post comes far too late, but I owe the man an enormous debt of gratitude.

He was classy, when I was a gnat.